WARNING: This article contains images that may be disturbing to some readers.

Racist attacks against Asian people are widespread and rarely discussed. Anti-Asian attacks have increased significantly since the beginning of the COVID-19 pandemic. Innocent people are assumed to be complicit in the global pandemic – or the disease is simply used as a pretext to insult and even physically attack Asian people in public.

A 39-year-old man recently acted particularly cowardly when he chose two senior citizens as targets for his aggression. He was arrested on March 18, 2021 after brutally attacking two elderly Asian people on the street in San Francisco, California, on the same day. He first attacked an 83-year-old man and escaped before anyone could stop him.

Later that day, the same man approached a 76-year-old Chinese woman who was waiting for a green light at a pedestrian crossing and punched the old woman in the face several times without warning.

But with this victim, the thug had picked the wrong one. Xiao Zhen Zie, as the old lady is called, has good reflexes and fought back with all his might. 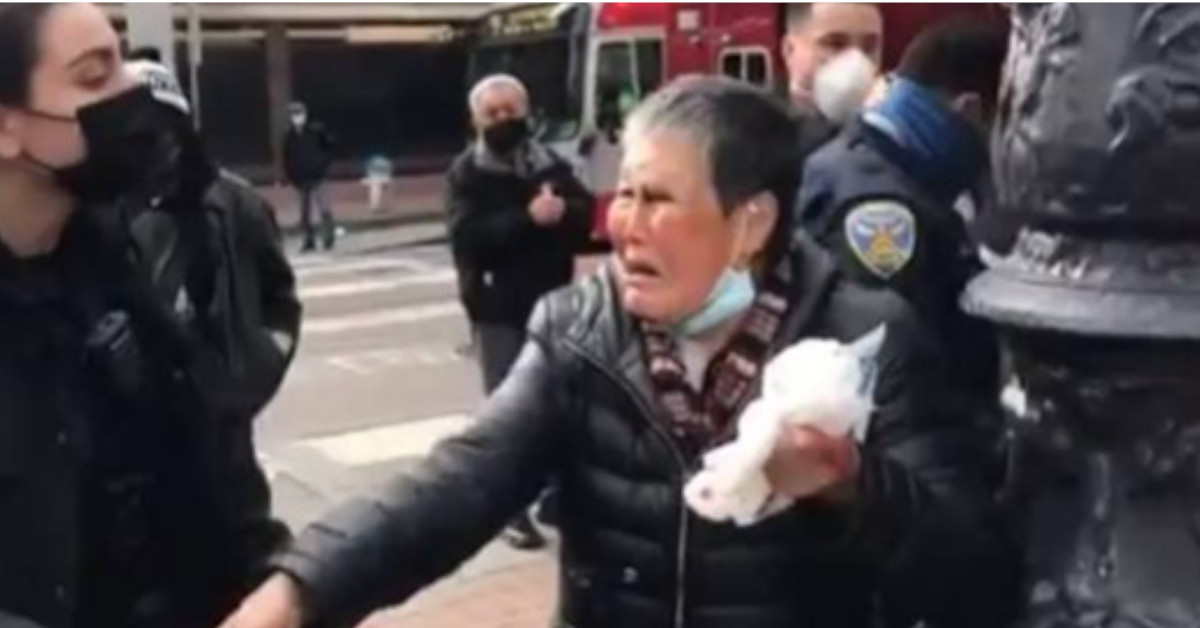 With the help of her cane, she beat the attacker so thoroughly that the police had to drag him away on a stretcher. The expression on his face when he was arrested was as plaintive as it was stunned. He had picked out two old people for his beatings and certainly expected no resistance. 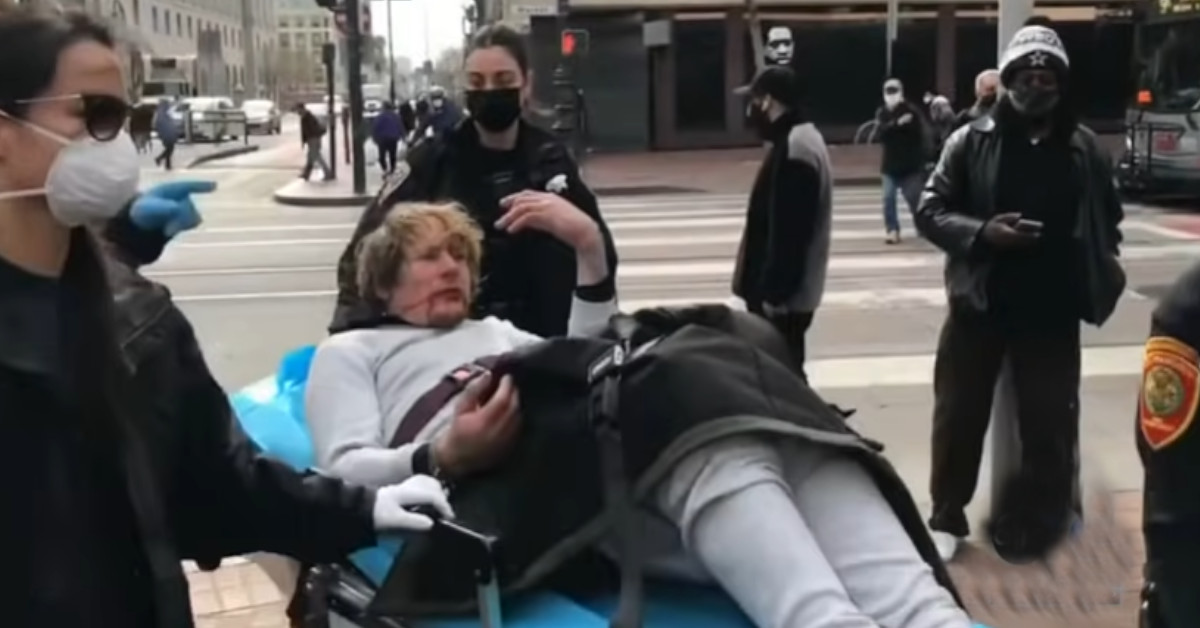 One would like to be happy for Xiao Zhen Zie because she fought off the attack so bravely, but unfortunately it is not that easy. The 76-year-old suffers from post-traumatic stress syndrome. After the shock of the sudden experience of violence, she is traumatized and is afraid to go out of the house. Her wrist is swollen, both of her eyes are bruised and swollen shut. One of her eyes won’t stop bleeding. 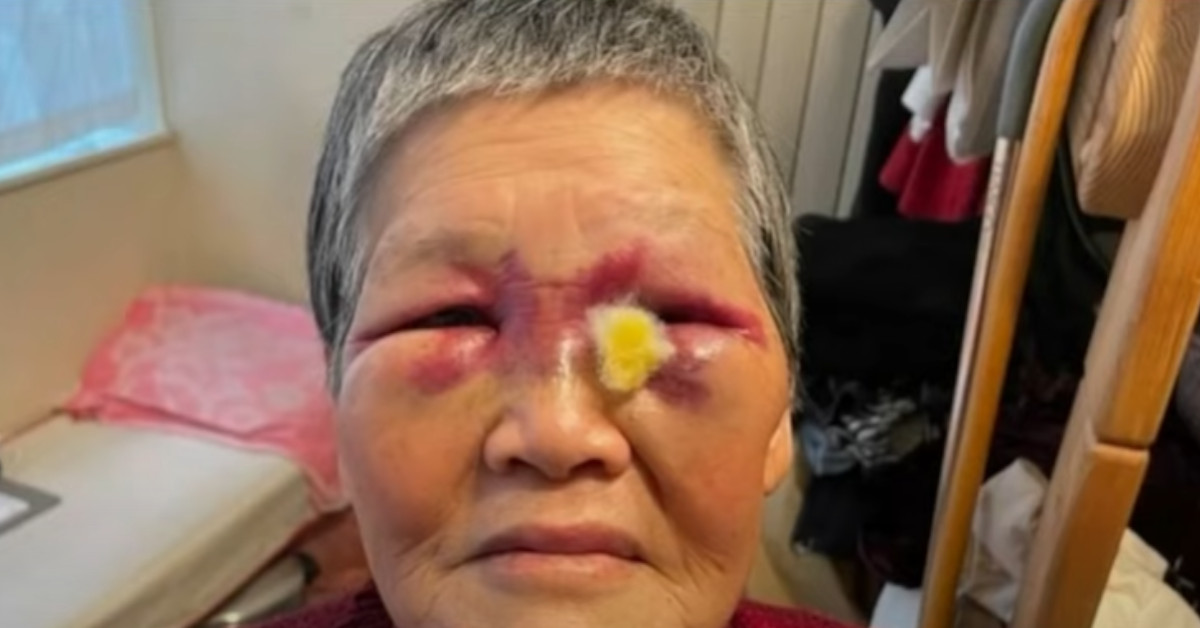 Since the American health system does not provide for compulsory health insurance, emotional and physical injuries like the one Xiao Zhen Zie suffered can quickly lead to financial ruin.

Xiao Zhen Zie’s family has therefore set up a fundraiser so that they can get medical and therapeutic help. The willingness to help is tremendous – people all over the world have donated over $ 900,000 so far.

One of the eyewitnesses started filming the situation shortly after the attack. The video of the attack made the news worldwide and excerpts can be viewed here. Xiao Zhen Zie then speaks Mandarin, she keeps calling: “Why did you do that? He hit me, he hit me! “

Her grandson is very grateful to the donors, but is still very concerned about his grandmother. “As soon as you mention the attack, she starts crying. We comfort and calm them. She is still dizzy all the time. She still can’t see anything in her right eye. “

Xiao Zhen Zie decided to donate the money raised to organizations working to fight racist attacks against Asian people. “She insists there is more to this than just herself,” says her family.