It’s an old urban legend: in a hidden place in the home there is a hole in the wall, behind which there is a cavity. Who or what sits in the dark hole and spies on the residents is up to the narrator of the eerie story himself. Scary enough is the idea that something could be behind the wall in your own home.

The New Yorker Samantha Hartsoe can now tell her own and luckily harmless version of this story. The 26-year-old lives with her roommate on the small island of Roosevelt Island, right in the heart of the metropolis of New York in the USA.

A few weeks ago Samantha Hartsoe had started to wonder about a constant draft in her rented apartment. A cool breeze blew in her bathroom at any time of the day or night, even when all the doors were closed. The draft was strong enough to move strands of her hair. What was going on here?

After searching the entire room, she finally removed the bathroom mirror from the wall. 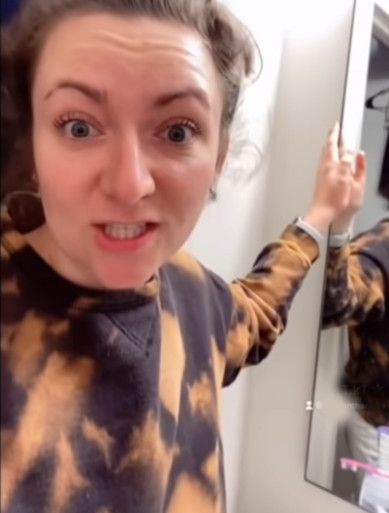 Anyone who has ever seen the film “The Condemned” with Tim Robbins knows what she found behind it: a large hole in the wall of her bathroom. 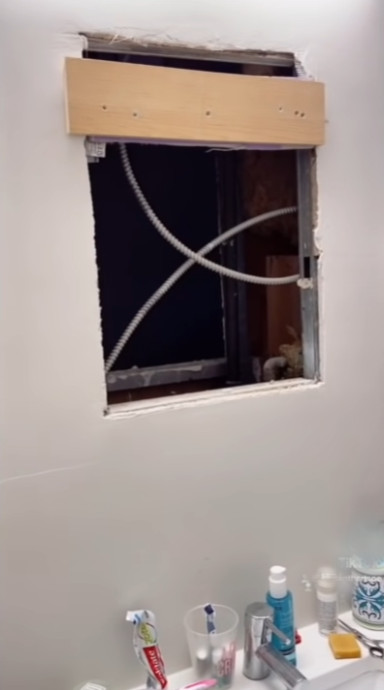 She captured her search for the origin of the draft with her camera. Now came the moment of truth. What was behind the hole in the brickwork? Samantha ventured into the dark: she strapped a lamp to her forehead and armed herself with a hammer, just in case. 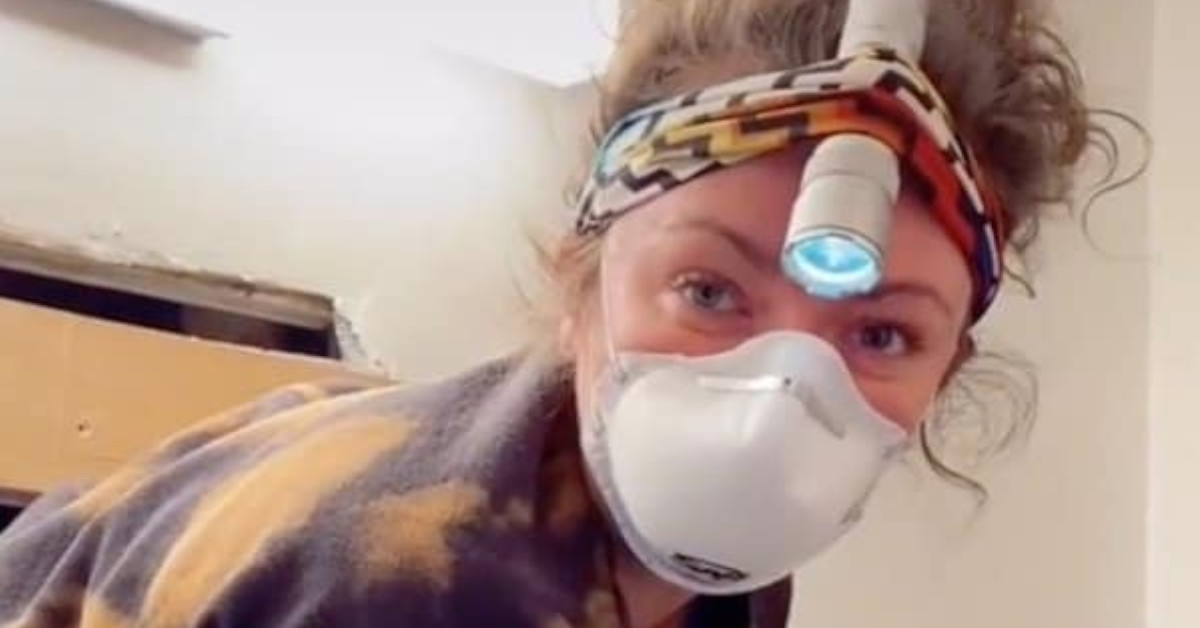 “Curiosity kills the cat,” she laughed nervously before climbing into the hole. Her roommate was anxiously waiting in the bathroom and had probably already dialed 911 as a precaution in case something should go wrong. 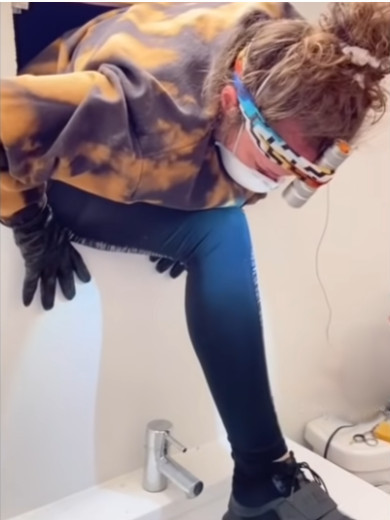 The cavity led Samantha into adjoining dark rooms, where she found a lot of rubble, open windows, bags full of rubbish and an empty water bottle. She expected to meet someone at any moment and was very tense on her expedition into the dark.

When she saw that the floor of the room had been torn open and that there was neither a bathtub nor a toilet, she calmed down a bit, because it was impossible for anyone to have lived here for a long period of time. Via an exit in the apartment she came back into the hallway of her apartment block.

Nevertheless: Behind her bathroom mirror there was a whole 3-room apartment from which theoretically you could get directly into her home. Neither the landlord nor anyone else from the property management company has ever mentioned this. 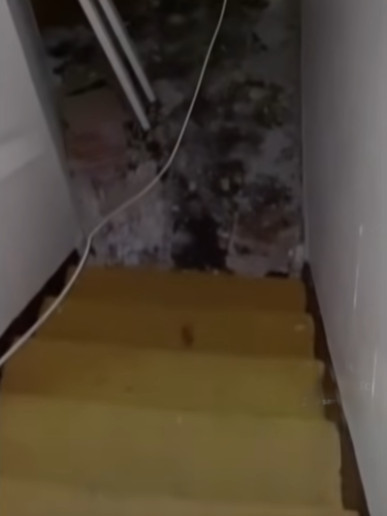 The video of their voyage of discovery published on the TikTok platform became famous in no time and has been clicked a million times since then. Samantha Hartsoe says she has not yet closed the hole behind her mirror and is currently avoiding her bathroom as best she can.

You can watch the full video of their expedition to the neighboring kingdom here:

“In New York apartments, everyone actually wants a little more space,” jokes the 26-year-old. But then rather not like that …

Can you actually lock the bathroom door from the outside?