For some, snails are a tasty delicacy, for others a nightmare dish that turns the stomach and constricts the throat. Fortunately, there are also snails that don’t heat the mind so much and bring representatives from both camps to the table: for example the golden yellow dough snail from this recipe.

For this you need:

That is how it goes:

1. Divide both rolls of puff pastry – still rolled up – in the middle into halves of equal width. Then you can unroll it. 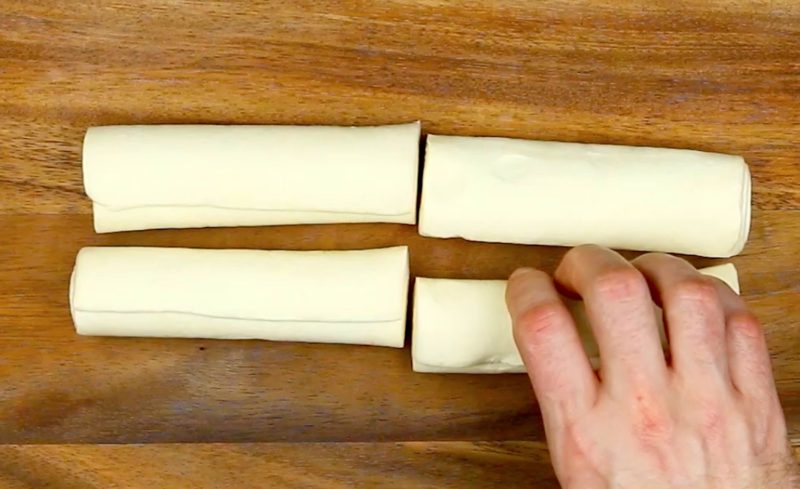 2. Now you cover the dough in the following order: two halves of ham, a few slices of mozzarella, tomatoes, oregano, a little salt and pepper.

3. Now you coat all sides, except for one long side, with a little egg and beat the uncoated side to the middle, over it you now fold the long side that was coated with egg. The egg is the glue. Do the same with all the dough portions.

4. Roll the dough sausages piece by piece into a large snail and place them on a baking sheet. Brush the top of the puff pastry with the remaining egg and sprinkle with poppy seeds. 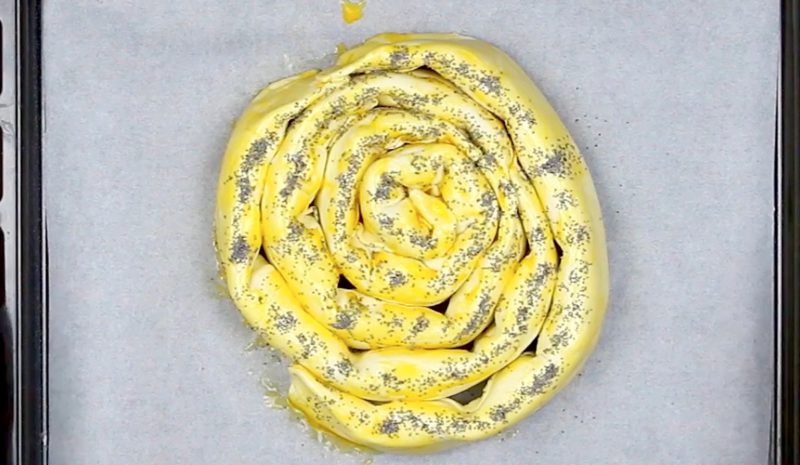 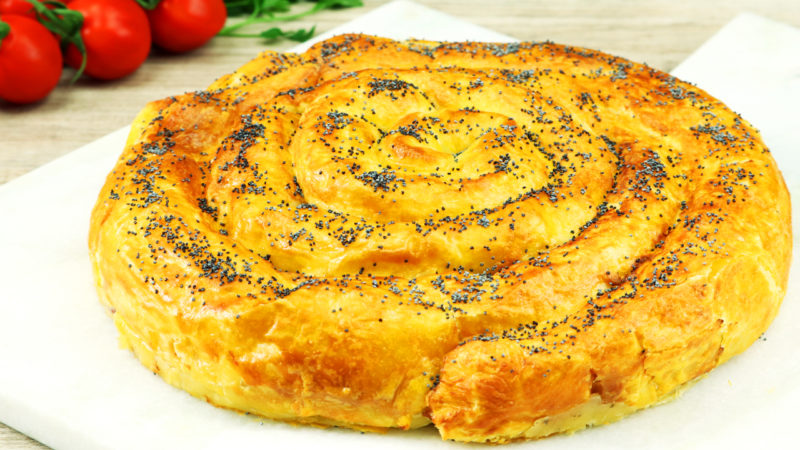 Those who love not only the life of snails but also of pigs can simply leave out the ham, and the puff pastry top is immediately vegetarian. Maybe you still want to tinker with the filling? How about a filling made only with different types of cheese or vegetables?