Motorist films man walking around with thousands of bees

Countless people love honey but don’t necessarily want to stand by when it’s made. Understandable, because who wants to run the risk of being stung by bees? On the other hand, bees are not as prone to sting as wasps. They usually only attack when they feel threatened. They can even be very tame in the truest sense of the word, as the following incident shows.

It was a normal day in the Dominican Republic when a man was driving a car near his home. He noticed something very unusual, which he filmed and published on the Instagram account “daniirodman”. 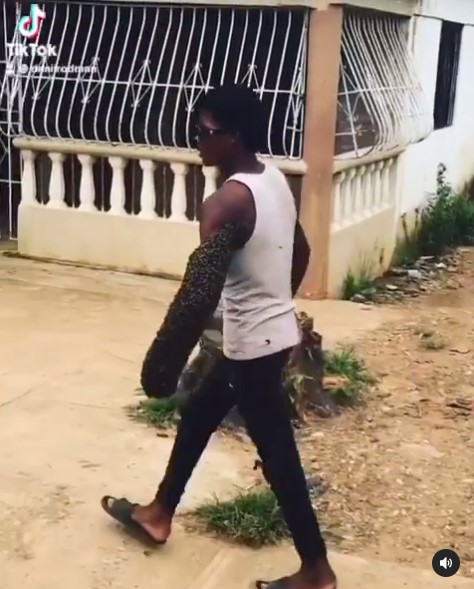 A pedestrian was walking along the side of the road, his left arm almost completely covered with bees. “Of course I was surprised to see that,” says the driver, who then slowly drove up to the beehive. 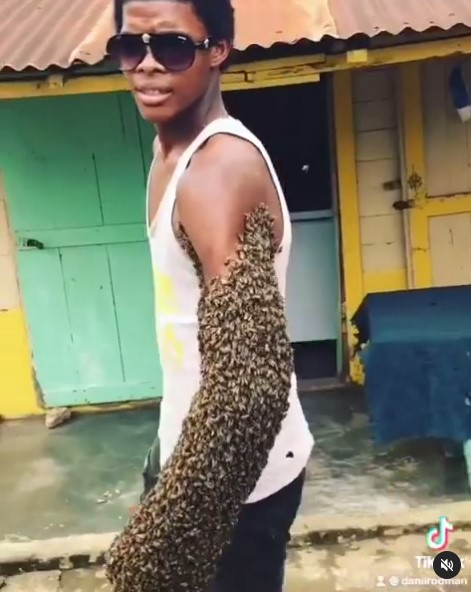 He spoke to him through an open car window and asked why the bees wouldn’t sting him. The relaxed passerby replied that he owned the beehive. He is holding the queen in his hand, which is why the rest of the bees would sit peacefully on his arm – the queen’s pheromones would take care of that. 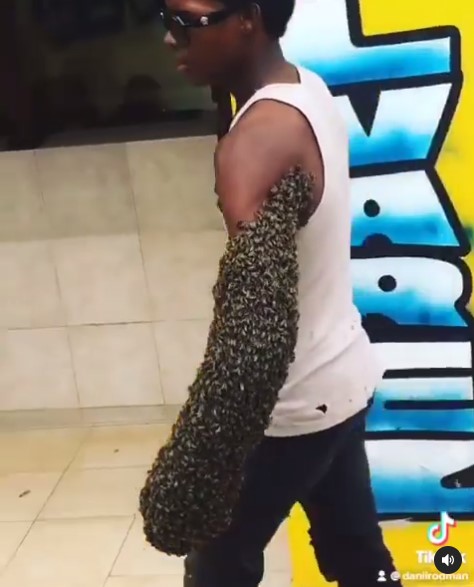 “He was very calm and seemed to have done that before. So he must have been walking around town like this more than once. The other passers-by didn’t seem to pay any particular attention to him, ”says the driver. The video in question (in Spanish) is linked under this paragraph:

This is really an interesting way to relocate a colony. Definitely a real eye-catcher! Here are links to other interesting articles and galleries about bees and other animals: