Everything will take revenge at some point. Anyone who lives in a long-term relationship or marriage will be able to confirm this. Sooner or later every dirty secret comes to light and suddenly you feel like your father in the following marriage joke of the day:

Fancy some really funny videos? (Scroll down to find the marriage joke of the day.)

A son comes home overjoyed from the village school and tells his parents: “I have found the girl for life! It’s Heike, the mayor’s daughter. We want to get married soon. “

The mother is very happy, but the father blushes and takes his son aside and whispers: “I am very sorry, my son, but you know, your mother and I have been married for a long time and have had our troubles. To make it short: Heike is your sister. “ 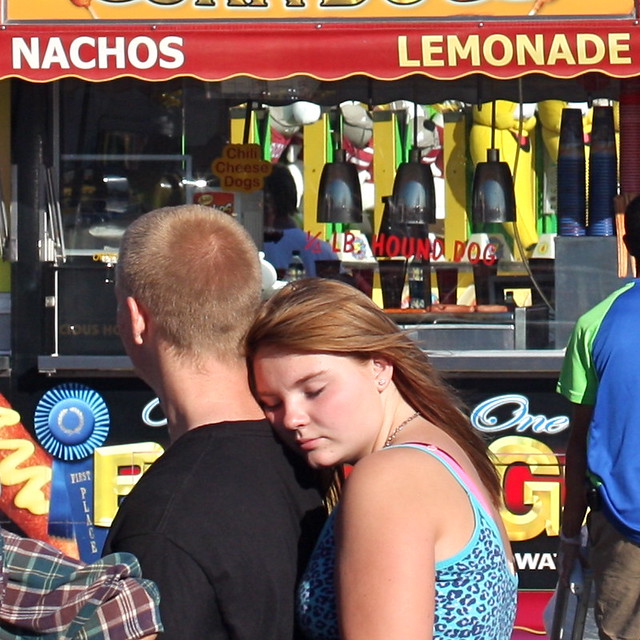 The son is devastated and immediately separates from the girl. A few months later he comes back to his parents overjoyed: “I met a girl again! This time it really is really great love. It’s Petra, the pastor’s daughter. He will trust us directly in the village church. “

The mother congratulates her son, but the father takes him aside again and whispers: “I am really uncomfortable, but unfortunately you cannot marry Petra. You know, when your mother was traveling for a long time, I needed some company and … in short – Petra is your sister too. “ 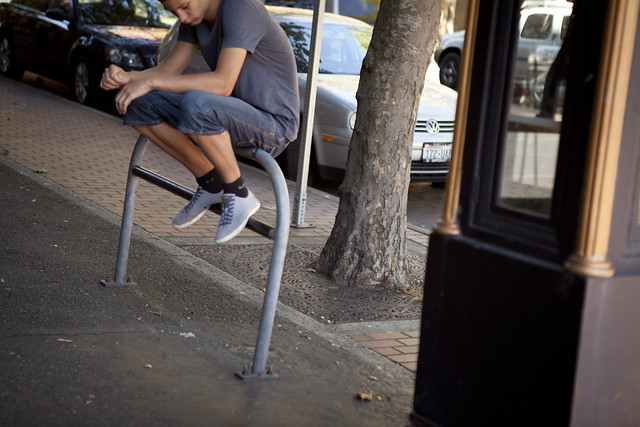 The son is heartbroken again and with a heavy heart separates from the girl. A few months later he comes back to his parents and says with a big smile: “I’m in love! This time it really is forever. It’s Silke, the school principal’s daughter. The wedding is next summer and … ”But when he sees his father shaking his shameful head and his lips forming the word“ sister ”in silence, the son breaks off in the middle of a sentence and runs to his room crying.

“Quiet, quiet, my boy!” Says the mother and strokes her son’s head. “You know, 18 years ago your father was on a business trip for a long time and I felt very lonely. In short, he’s not your father. Marry whoever you want! “ 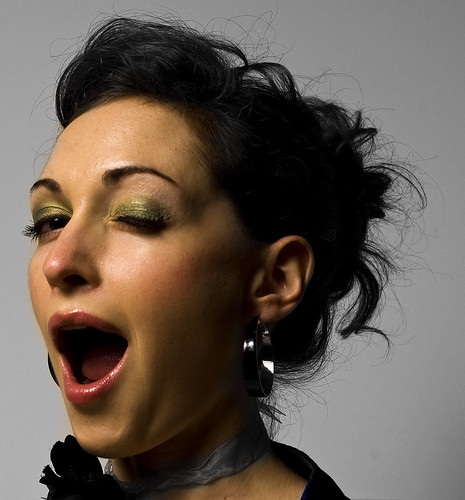 Well, everyone has their little secrets, but as the saying goes: Lies have short legs. And the longer you are married, the shorter they become. The following marriage jokes clarify further pitfalls and pitfalls in relationships: