All over the world, adults and children are being bullied. Regardless of age, whether in the office or at school: bullying can basically affect anyone. Fortunately, anyone who has fortunately never had such experiences does not always have a good idea of ​​how disastrous such tortures can be for the body and soul of a person.

To change this, the mother of a mute girl with a rare genetic defect from New Zealand took action. Kerri Arnold wanted to make the devastating effect of bullying visible by posting a video of her 12-year-old daughter Aalyha on Facebook. In it, she documented Aalyha’s condition and her injuries sustained in the school yard as a result of an attack. 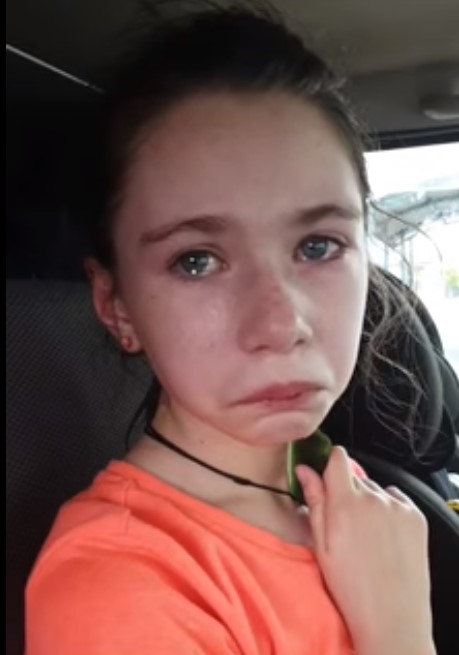 “This is my daughter Aalyha, she is twelve years old. She has a rare disease called Angelman Syndrome. Her school called today to inform me that she had been the victim of bullying. A boy scratched her eye, bit her face and scratched her arm and back. Aalyha is mute and actually a cheerful person. It pains me immensely to see her so unhappy, “says Kerri in the video that can be found under this paragraph:

Unfortunately, this is not the first time that the girl has been bullied. For example, two years ago Aalyha was bitten, pushed and pushed against a window. One of her front teeth broke off and she suffered a broken nose. 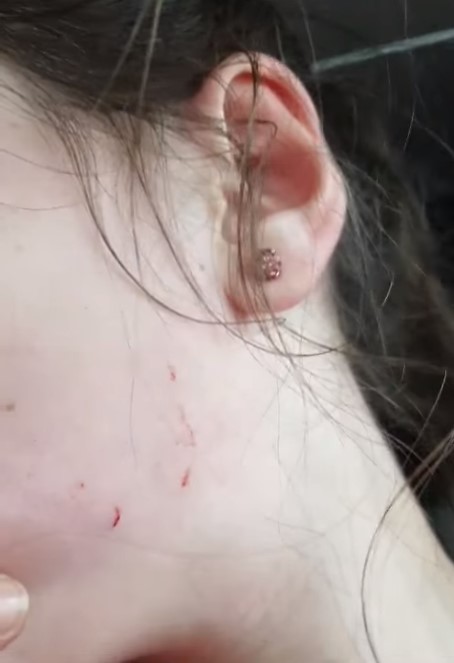 Angelman syndrome is a complex genetic defect that primarily damages the nervous system. The twelve-year-old is on a par with a four- or five-year-old. She has problems with her balance and is fed through a gastric tube. Therefore, Aalyha has to be supervised around the clock and is difficult to defend.

“I was overwhelmed by anger and sadness and couldn’t believe it. Aalyha was very confused and cried. She couldn’t understand. She is closed and traumatized. Because of her illness, however, it is important that her everyday life remains structured and does not change too much. That’s why she’s going back to school under supervision, ”explains Kerri – the boy who attacked her was initially banned from class for a week.

“Aalyha has already suffered enough even though she is just twelve years old. She fights her way through this cruel world every day and still has a big smile on her face. I am my daughter’s voice and I will scream should it be necessary to be heard. Bullying is not acceptable. “

Those affected often have to struggle for a lifetime under the aftermath of their ordeal. Hopefully, with this video, Kerri can reach as many people as possible and raise awareness of bullying.

More articles on bullying are linked under this article: