Joke of the day: gossip aunt wants to expose “alcoholics”

In every village there is at least one person responsible for the gossip. But if you make a habit of poking at strangers, you will at some point run into the wrong person – like the blasphemer in the following joke of the day.

Fancy some really fun videos? (Scroll down to find the joke of the day.)

A well-known gossip aunt and self-appointed guardian of decency and morals loves to interfere in the affairs of her fellow men.

She doesn’t have the best reputation in her community. Rumor has it that in her free time she doesn’t take it too seriously with decency and morals, but nobody dares to say anything – for fear of her revenge.

When one day a new member comes to the congregation, the gossip does not hesitate. After a Sunday mass, she tells the newcomer – and everyone else in church – in a worried tone that she saw his car the other day outside the only village pub, around noon. 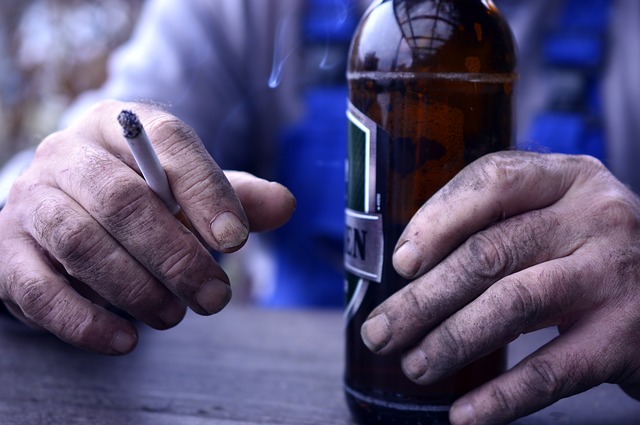 “That doesn’t make a good impression, you know,” she chatters. “What should people think when they see your car outside this bar at noon? They think you are an alcoholic. “

The man doesn’t change his face and leaves without saying a word. Later that evening he secretly drives his car into the gossip aunt’s driveway and leaves him there all night. 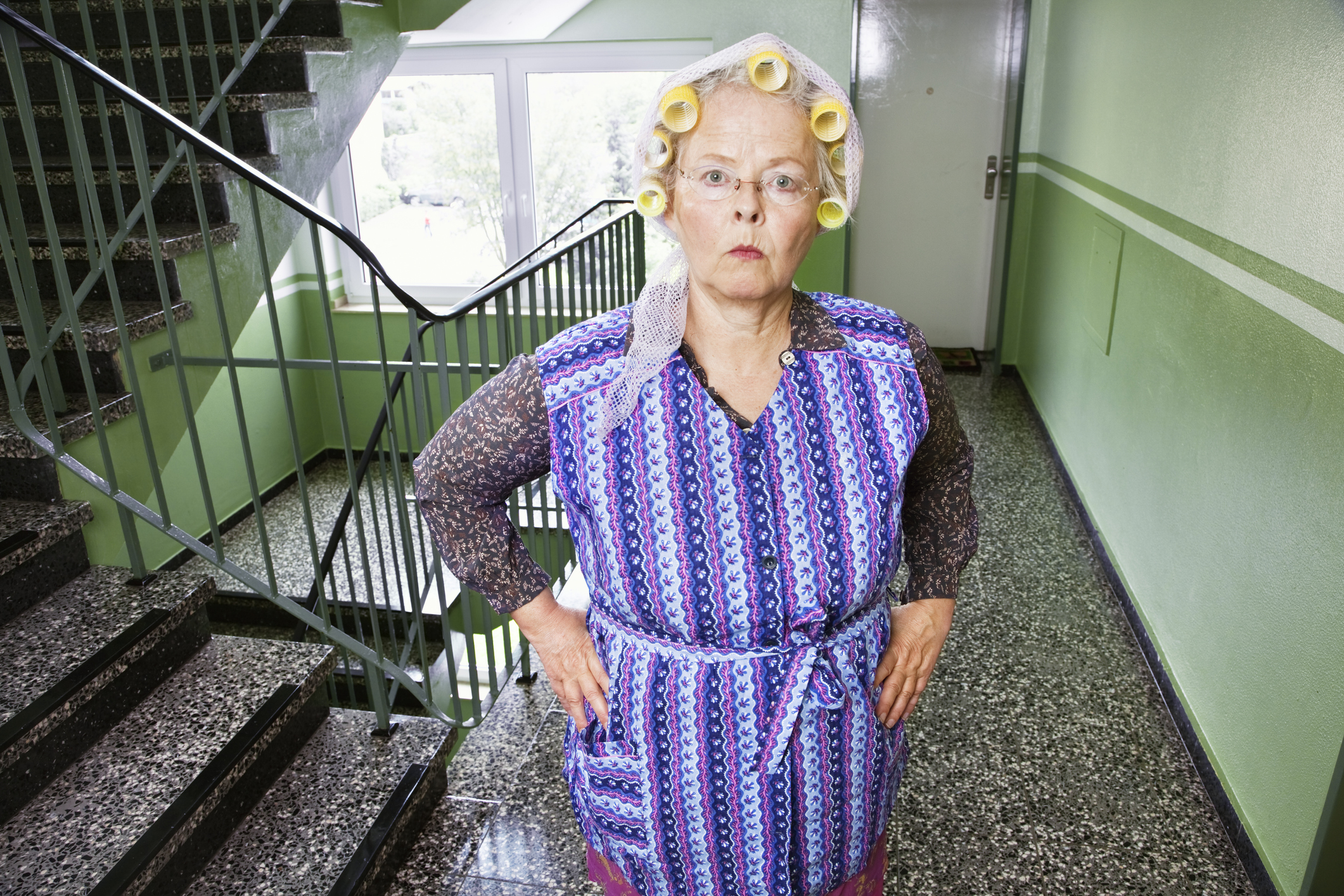 You shouldn’t stick your nose into other people’s affairs – especially not before you’ve swept your doorstep. Also, the people in the following jokes regret their curiosity: