Joke of the day: embarrassing reunion in heaven

As the saying goes: You always see each other twice in life. But what about the afterlife? Perhaps one should be careful with a pious desire to see loved ones in heaven again. Otherwise you might end up like the woman in the following joke of the day.

Fancy some really funny videos? (Scroll down to find the joke of the day.)

A woman dies and goes to heaven. At the gate of heaven she is received by Peter, who asks her if she has a wish. “I would like to see my husband again,” she says.

“Of course,” says Peter. “What’s his name?” “Dieter,” says the woman. “Dieter Meier.” Petrus scratches his beard and says: “Oh, that could be difficult. There are countless millions of Dieter Meier up here. Is there anything else by which we can recognize him? “ 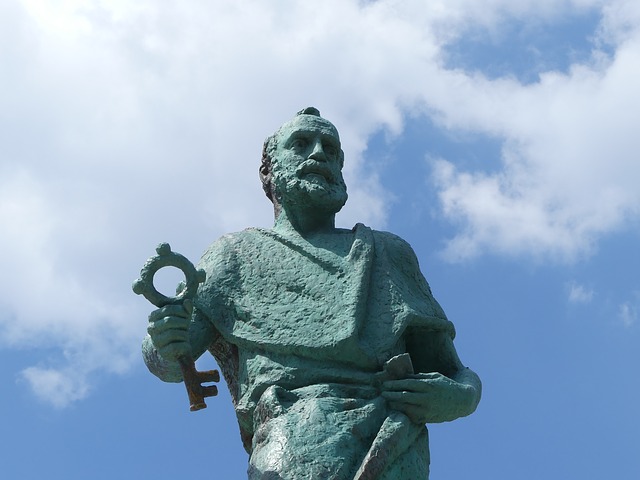 The woman thinks about it for a moment and says: “Yes, if you ask like this: When he died, he told me that every time I were unfaithful to him, he would turn over in the grave.”

Peter sighs in relief, claps his hands and calls out to an angel: “All right! Gabriel, please get the Tornado Dieter! “ 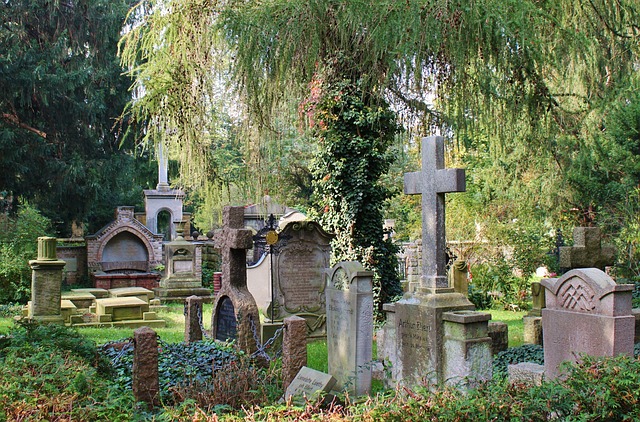 It should be a heavenly interesting reunion! Sooner or later everything will catch up with you. There are also a few surprises waiting for you in front of the Heavenly Gate or Hell’s Gate. The protagonists can also sing a song about this in the following jokes: