The devil is in the details – this old adage also comes true for the pensioner in this joke of the day when he suddenly stands in front of the gate of hell.

Fancy some really funny videos? (Scroll down to find the joke of the day.)

The devil is waiting at the gate to hell. Suddenly flames shoot out of the ground and an old man appears, looking confused from the laundry. The devil looks into his files and frowns because he can’t find the man’s file.

“Something’s wrong here,” the old man says to the devil. “I’ve been a good person all my life.” The devil grins mockingly and says, “That’s what most say when they go to hell. But be so kind as to tell me how you died and we’ll find out. “ 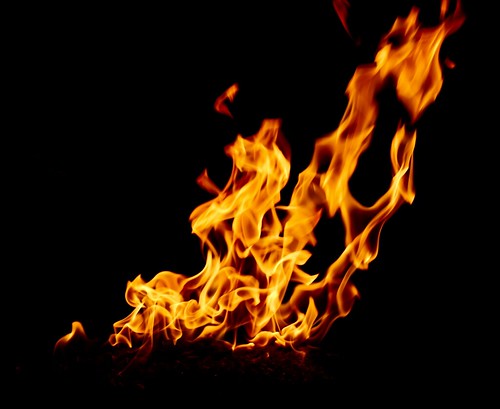 The old man sighs and says: “Well, I took care of my grandchildren and we were out together. You know, I don’t spend a lot of time with the kids anymore because my eyes keep getting worse. We had a lot of fun, but then it suddenly went haywire!

The biggest and fattest mouse I have ever seen suddenly appeared out of nowhere and ran straight towards my grandchildren. You never know where the beasts have been and what diseases they are carrying. Imagine if the cattle had bitten the children – under my supervision! “ 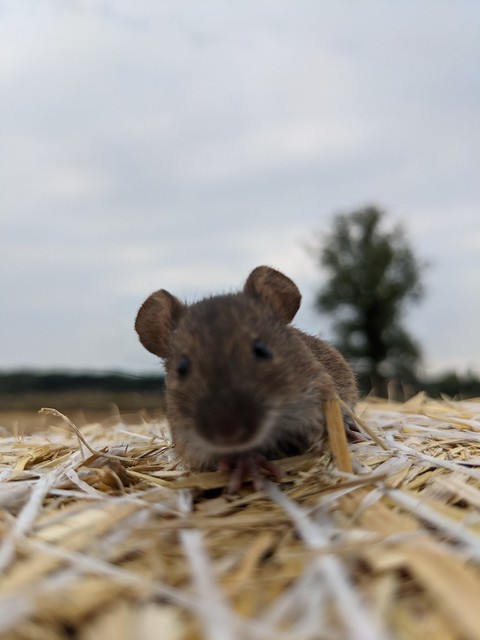 “And how did you react?” Asks the devil, who is nibbling on his claws from the tension. “I have to reiterate how huge the monster was,” the old man continues. “Certainly a mutation caused by the radiation from all these cell phones and computers these days.

Well, first of all I roasted the cattle with my walking stick. Of course the children screamed like crazy, but with all their love of animals, sometimes there is no other way. I gave the beast a lot of tinder with my stick – my eyes are no longer the best, but at least I was a fencing master. I thrashed the monster until it stopped moving. “

“So you killed the monster?” Asks the devil eagerly. The old man nods proudly and says: “Oh yes, son! It wasn’t a pretty sight. The children were furious and howled, and a large crowd had formed around us. Everyone was screaming in confusion. This hullabaloo was too much for me: I must have had a heart attack and then suddenly I was here. “

“I see,” says the devil. “Something really seems to have gone wrong. I’ll just call heaven and ask what’s going on. ”He takes out a phone, dials a number and says:“ Hey, Petrus, I think one of you accidentally ended up with us again. His story sounds believable. “

The devil covers the receiver with one hand and whispers to the old man: “All right, you’re off the hook. They just want to know where exactly you died. ”“ Oh, nothing easier than that, ”says the old man, relieved. “That was in Disneyland”.

That wouldn’t have happened with glasses! In general, it is always worth taking a close look before taking action. Then you are spared mishaps like in the following jokes: