What would you wish if a genie told you that you have two wishes free? For many, fame and fortune come first. However, this joke shows that desires can backfire – if you take what you want too literally.

A man walks into a restaurant accompanied by a huge, sweating man who is holding a broom in his hand. The waitress takes your order. “A burger with fries and a beer, please,” he says and looks at his companion. “And what do you take?” “I’ll take that too,” says the man with the broom. 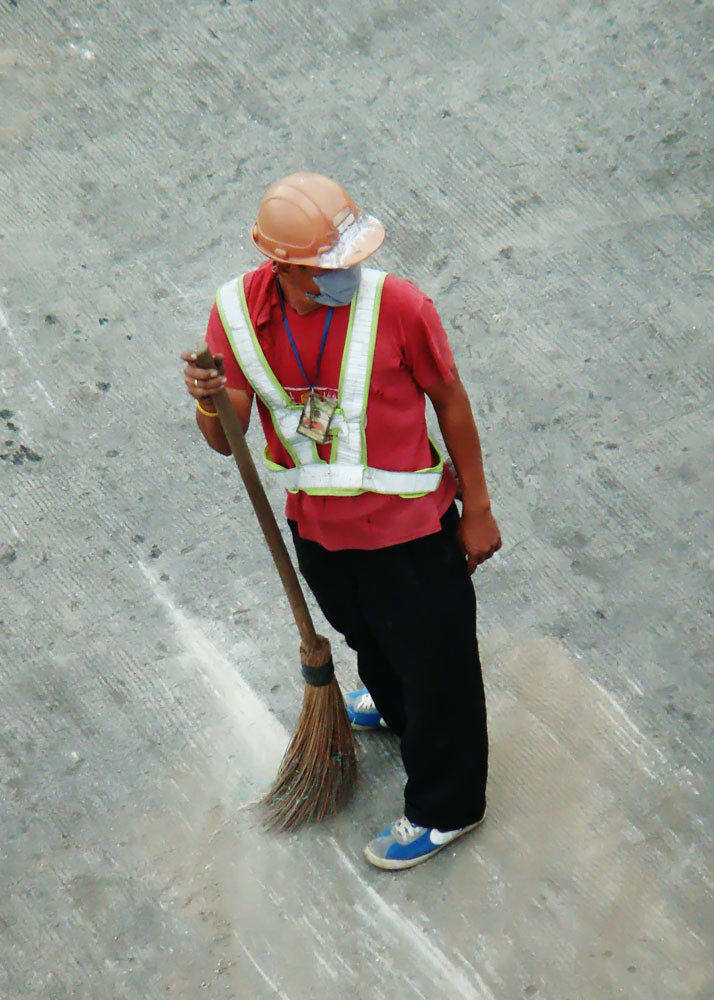 The waitress brings the food and says: “That’s 22 euros and 50 cents.” Without looking, the man reaches into his pocket, pulls out the right amount and gives it to the waitress.

The next day the strange duo comes back to the restaurant. “A schnitzel with fried potatoes and a beer, please,” says the man. “I’ll take that too,” says the sweating giant with the broom. When it comes to paying, the man reaches into his pocket again without looking and has the right amount in his hand. 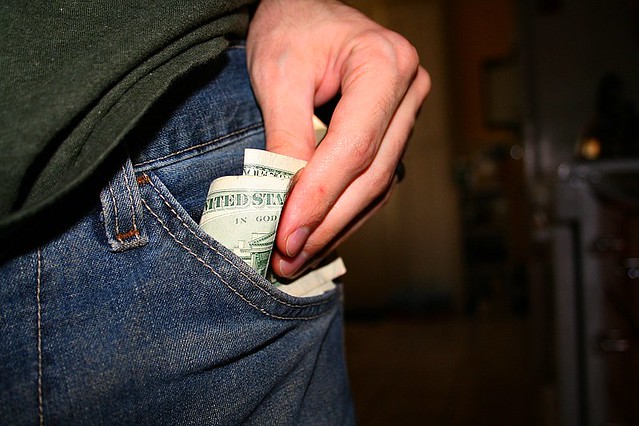 It goes on like this day after day. One day – the man and his sweaty buddy with the broom have ordered the same thing again and he immediately pulled the right amount out of his pocket – the waitress can no longer contain herself. She asks: “Excuse me, but how come you always pull the right money out of your pocket straight away?”

The man says: “It’s like this: a few years ago I found an old oil lamp while clearing out the cellar. As I rubbed it, a ghost appeared and told me I had two wishes. The first thing I wanted was that whenever I had to pay something, the right amount would appear in my pocket straight away. “

“Pretty clever,” says the waitress, “most people would just want a million or something, but you will always stay rich, all your life.” “Exactly,” says the man, “it doesn’t matter if I have one Buy a bottle of beer or a Maserati – I always have the right money at hand. “ 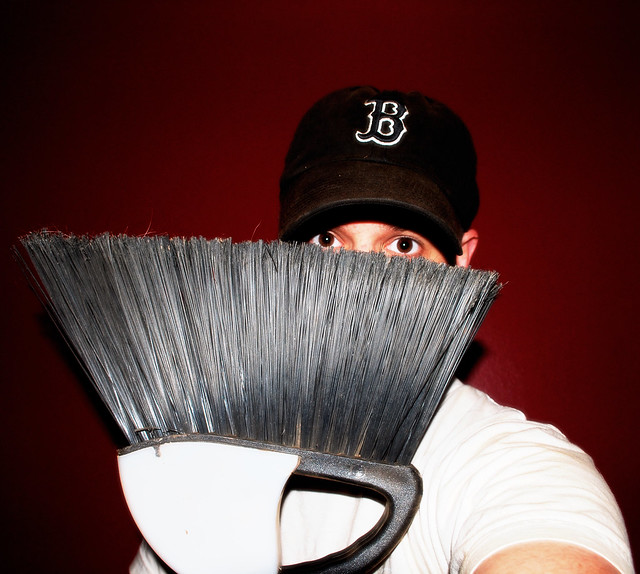 The waitress ponders and asks: “But what about the sweating giant with the broom who always orders the same thing?” The man sighs and says: “My second wish was a hot sweeper with long legs who agrees to everything, what I say.”