Car driver rescues a trapped foal on the bridge

While driving near the Brazilian city of Diamantina, a driver on a wooden bridge observes a dramatic scene.

In the middle of the bridge there is an emaciated mare and does not move from the spot. The animal cannot be driven away by shouts either. When the driver gets out of the car, he sees the heartbreaking reason for it. 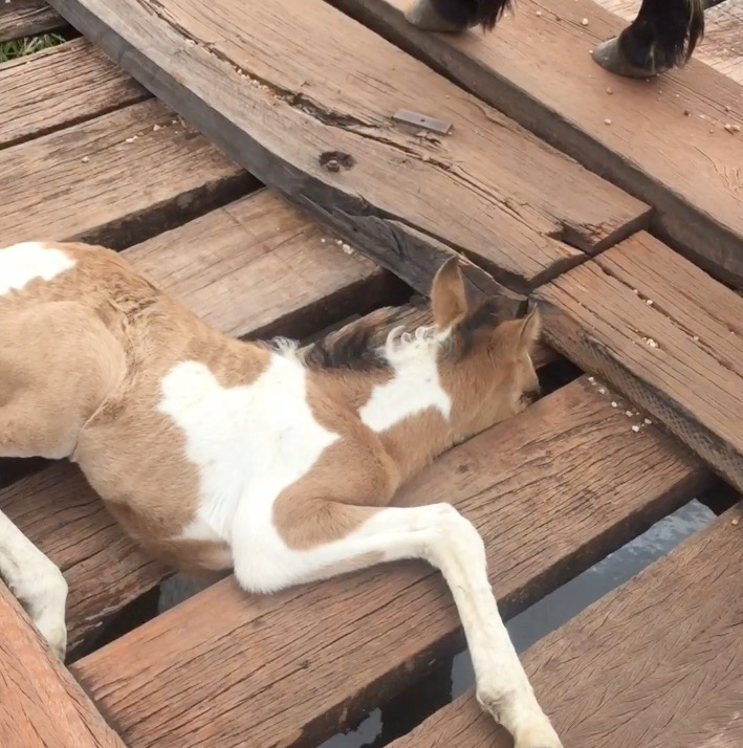 The mare’s foal is trapped in a gap between the planks and cannot free itself. The mother stands helplessly beside it. The driver takes heart and tries to free the horse from its predicament. 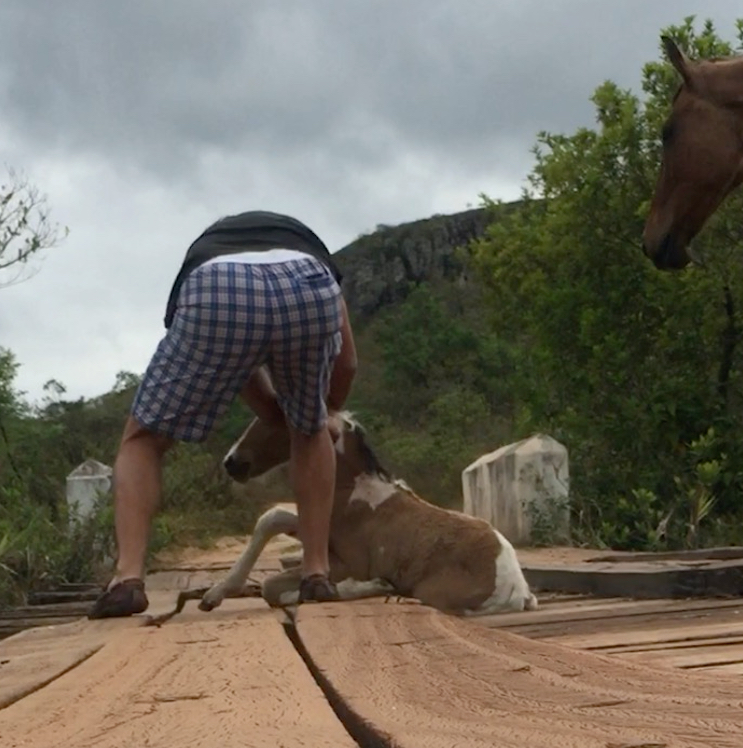 After a few attempts, the driver actually manages to free the foal. In front of his mother, he pulls it out of the gap and carries it over the bridge with his own hands so that it doesn’t get stuck again. 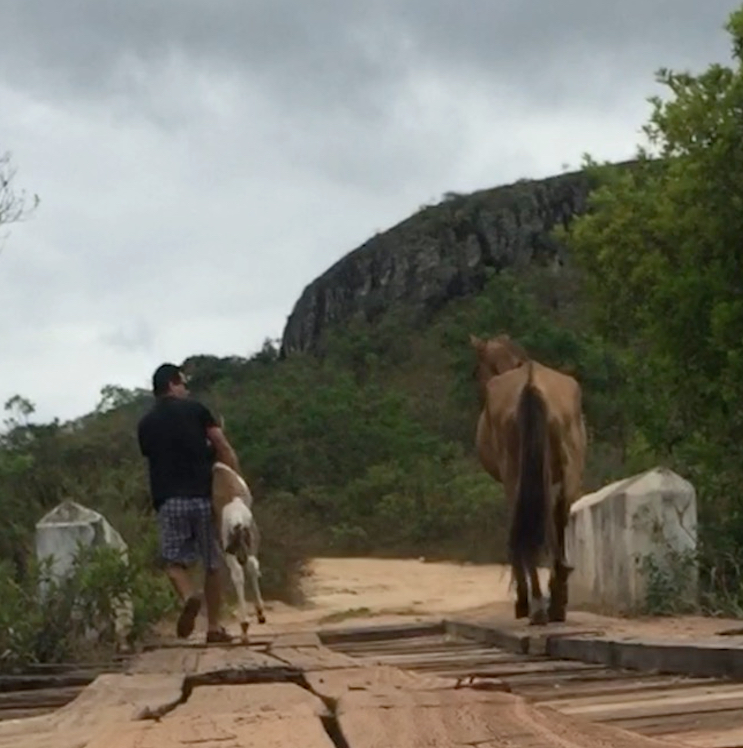 The mother lets the man go. Apparently she senses that the stranger doesn’t want any harm, but wants to help her foal. She trots peacefully after the strange Samaritan while he brings her baby to safety. 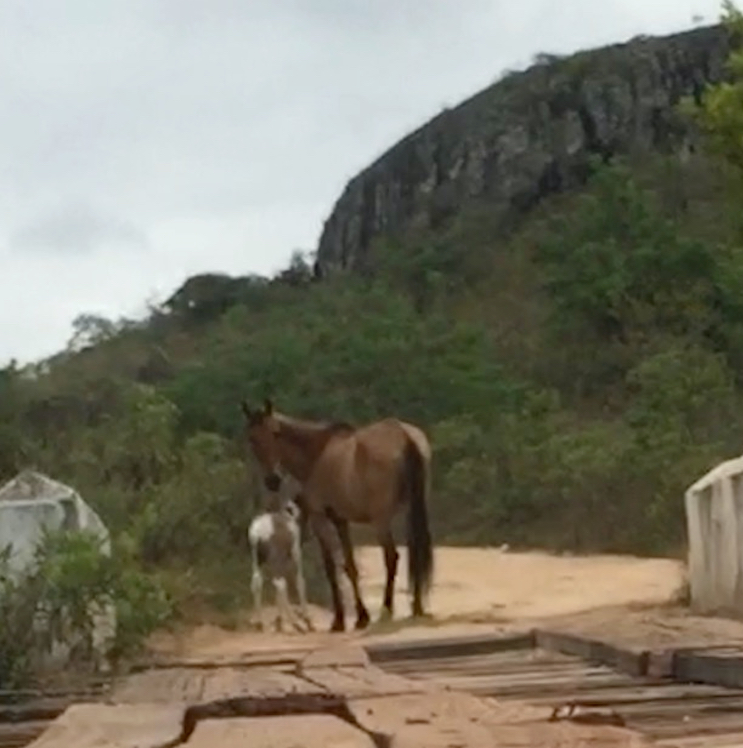 The driver has shown a big heart and a lot of courage. Not everyone would have dared to approach a wild animal like that and lend a hand. He will remember this moment for a long time and the horse mother will definitely never forget the rescuer of her foal.

You can find even more touching pictures, videos and stories from animal rescues here: