Boss doesn’t crawl in front of a rude couple

“The customer is king.” “The customer is always right.” – These are well-known expressions that are mainly associated with corporate culture in the United States, even if some German companies have also taken up this philosophy .

In extreme cases, this motto means that retail salespeople in particular have to endure the moods of unwelcome customers and, in the event of complaints, also get a blow from the boss, even if they are not to blame. Fortunately, a rethink has been going on for a while, as the following story shows reddit was published by the user u / Winiri: 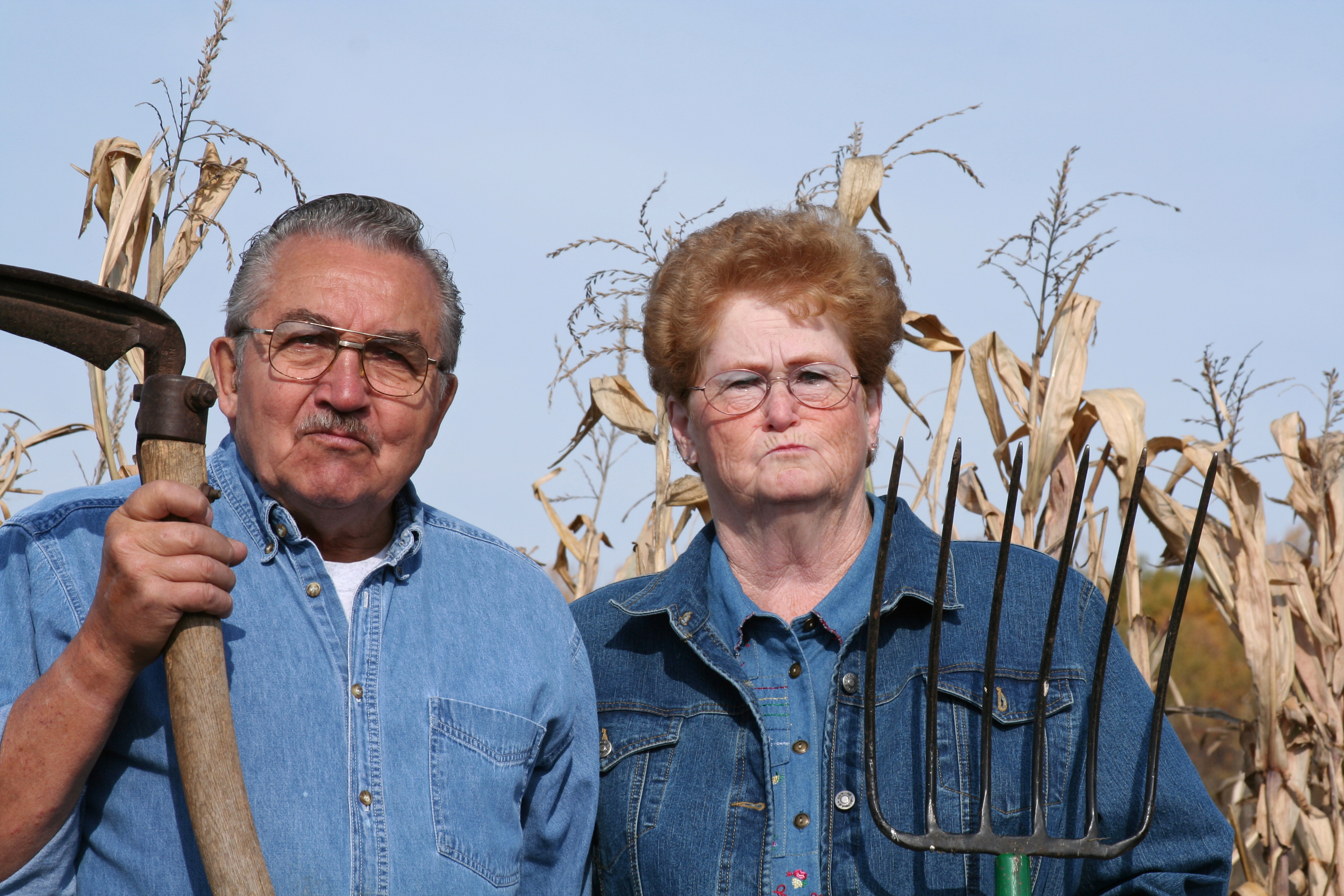 “I used to work in a shop run by a woman named Irene. Their business model included buying, repairing and reselling old and high-quality clothing and the like. Our products were therefore mostly only available in one size. Almost all of the bulk items we offered were small ornaments, soaps, and sometimes jewelry.

One day Irene was out to get supplies when a rowdy couple entered the shop. The woman looked like vegan cat puke rolled in hemp and crystals. After opening her mouth for the first time, she didn’t leave a pad for her foot to step on. The asshole seemed to think that we were her slaves, that she was the queen of the world. Everything had to be in her size. 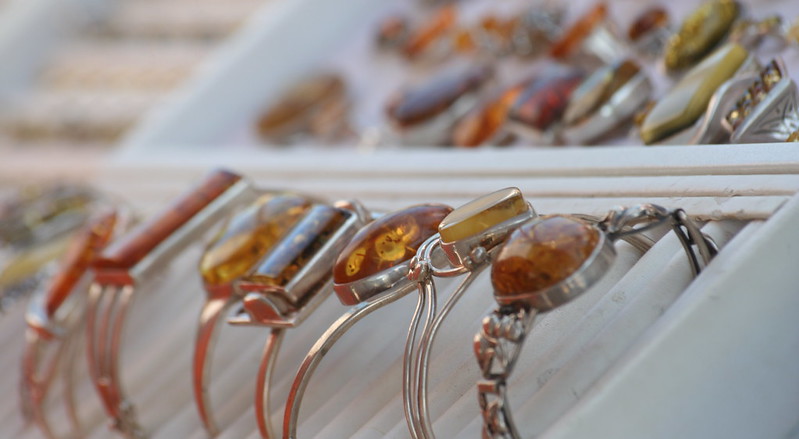 Her husband growled and kept repeating what she was saying – only in a nasal voice and in an aggressive tone. That was the longest two hours of my life. We had everything in the shop sorted by size. There was only what was on display. As I said, we had nothing else in stock. After explaining this fact to the asshole for the hundredth time, I was about to throw a handbag at her head. Even so, she kept saying, ‘This is not my size. Why aren’t you my size? ‘ 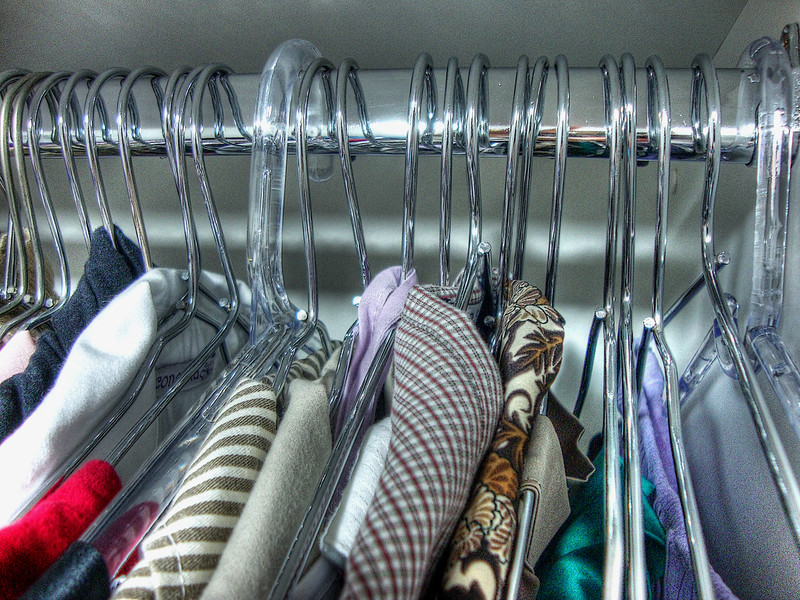 Her husband repeated the same thing: ‘No, she’s a 30. A 30. A 30.’ My boss Irene came back in the meantime as the happy couple continued to look around the store. She asked me if there were any problems because she knew that look from me. I then explained to Irene that this customer was very picky.

Finally, the customer rushed over to me wearing pants again and asked me to read her the size of the dress. I told her it was 36. She asked how it could be that she could fit in there even though she was a 30. My boss Irene then explained: ‘The pants size is 36. If you fit in there, you don’t need a 30.’ 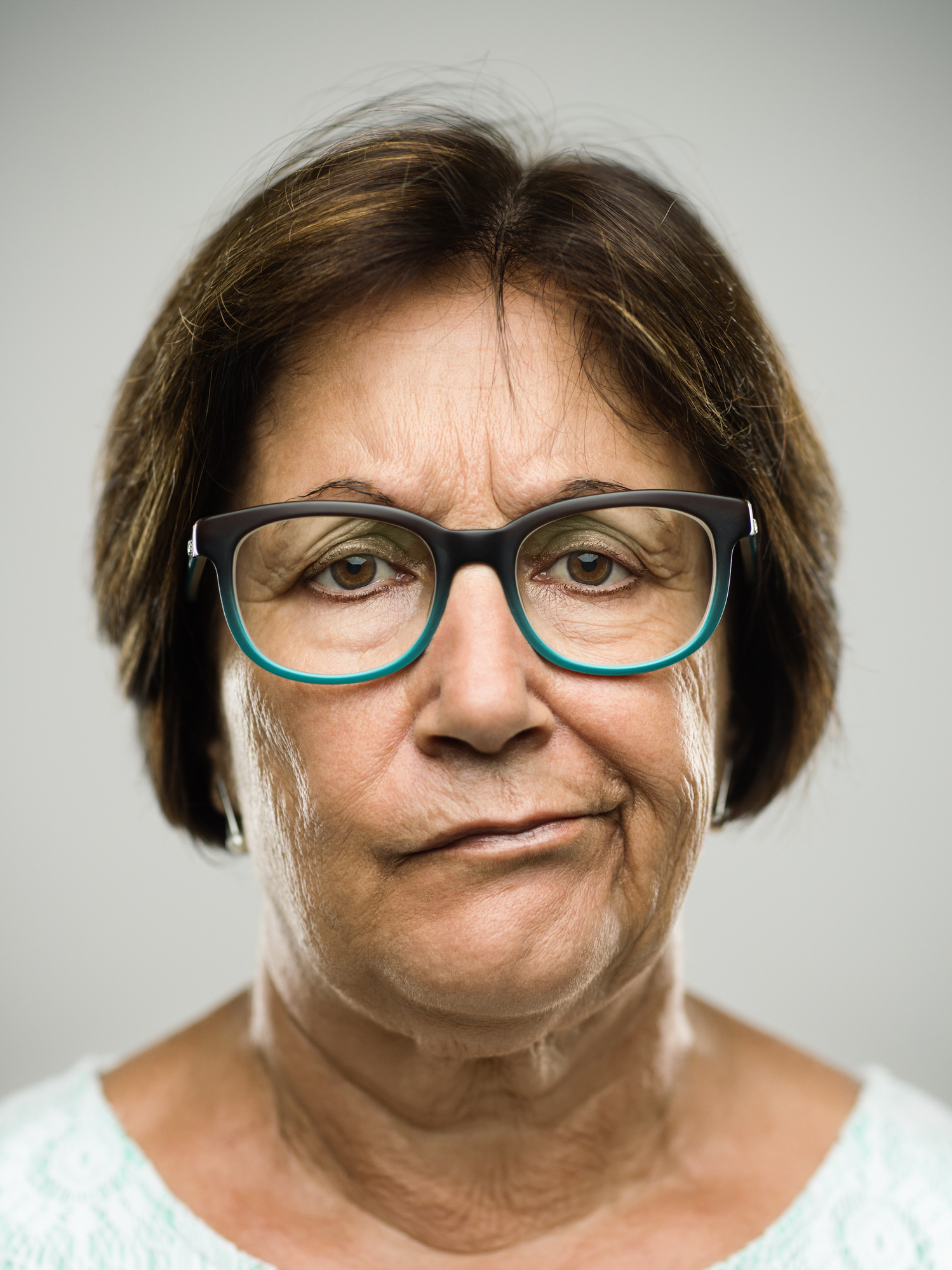 The asshole customer fell silent, turned to her husband and waved her pants. The man said, ‘Look, I don’t like the way you help my wife. She just asks a few questions and gets rude reactions. Use your eyes and look carefully at the label. Tell me if there is a problem. So my wife wants to know the size. Tell her. ‘

Irene nodded: ‘I’ll take a close look at it.’ She put her pants on the counter, took out her glass eye and held it up to the label: ‘It’s still a 36.’ I laughed so hard afterwards that I had to sit down. The couple grumbled angrily, twirled their hands wildly, and stormed out of the store. The two had left a mess that I then had to clean up with the others. 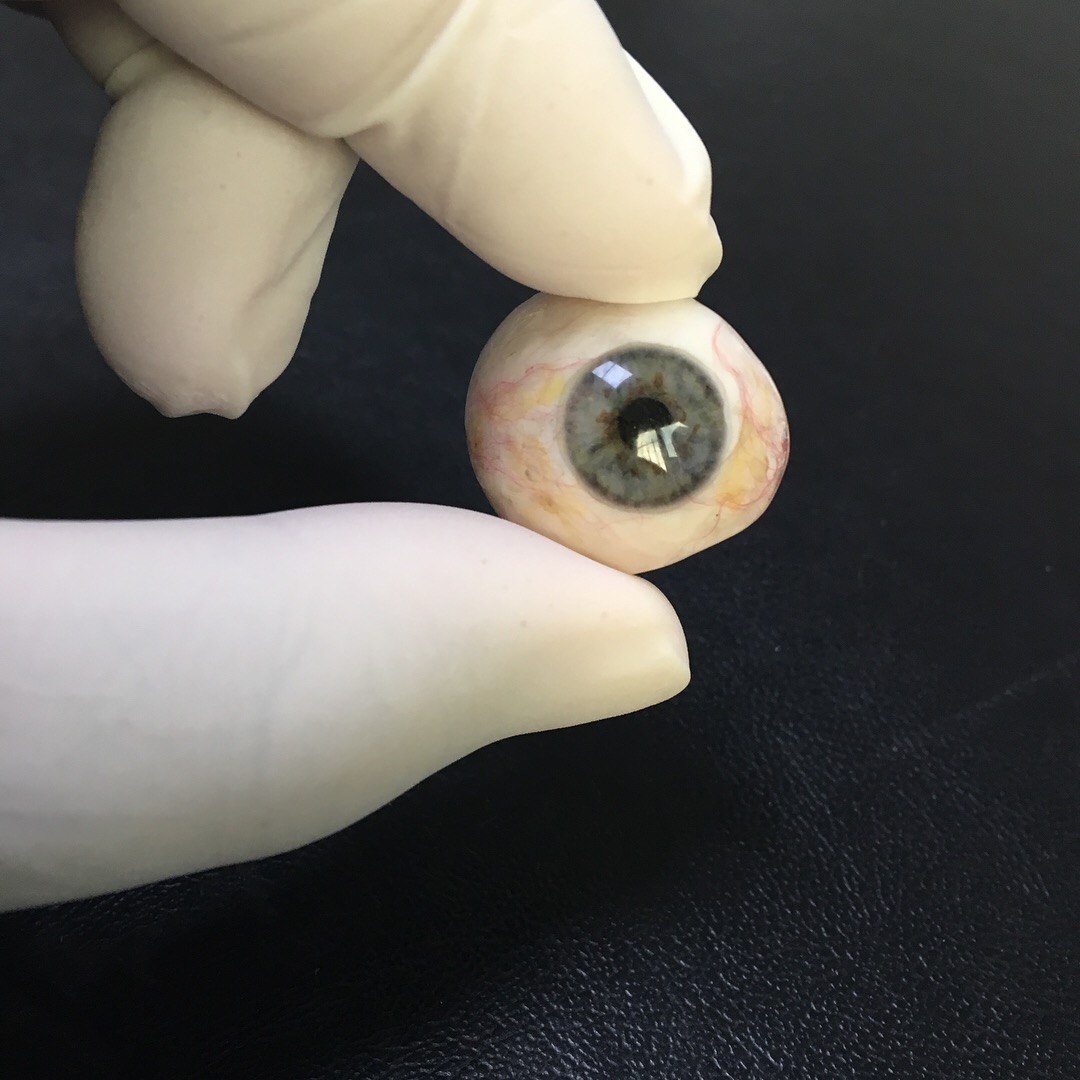 Before that, however, Irene, the other cashier, Helen, and I laughed for 20 minutes. Irene gave me money to get coffee. We closed the shop early and cleaned everything up. Irene was the best boss I’ve ever had. I was pretty unhappy when I later had to move because of the university. “ 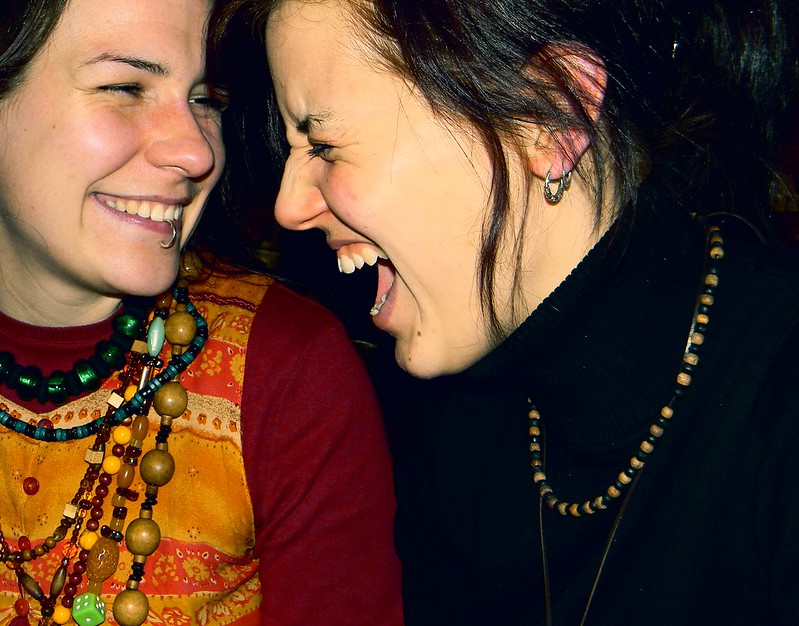 The customer is not always king and not all bosses are strict villains who always take the customer’s side! If you want to read more about the sometimes complicated relationship between employees and customers, the following interesting articles and galleries are recommended: