A trend that is not without danger. Why is it dangerous to eat the placenta?

The idea that one can eat the placenta after birth is not new. In traditional Chinese medicine, capsules made from ground placenta have been available for a long time. But it is only in the last 10-20 years that a real fad around placenta-based recipes has developed in Western countries, particularly the United States. One of the arguments of the followers of placentophagy is that all other mammals also eat their placenta. They also attribute particular virtues to the placenta that would be important for the health of the mother as well as that of the child, even after birth.

How to prepare the placenta?

Women who want to eat their placenta prepare it according to a recipe (for example, in a smoothie, fried with vegetables or in lasagna). Others, who do not want to eat the placenta directly, can order kits from pharmacies during pregnancy. Immediately after birth, they must remove a piece of the placenta and send it in so pharmacists can make granules or ointments with it. 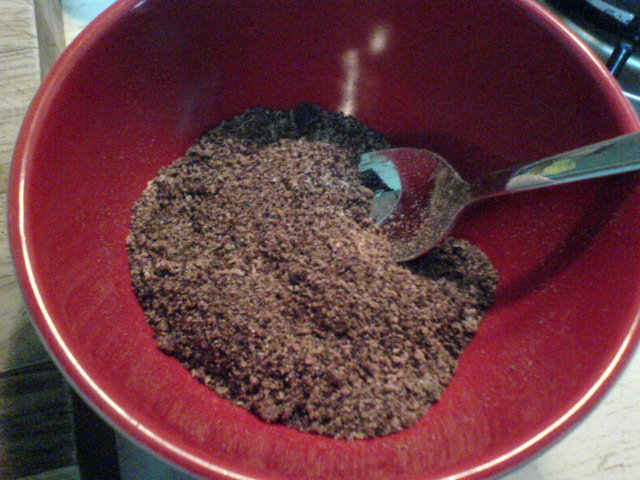 Why eat the placenta?

Behind the consumption of the placenta is the wish or the belief of some mothers that they could thus absorb important nutrients (for example iron) from the placenta, which would give them a boost after a exhausting childbirth. Placental capsules are said to have even greater effects because they can be used for several years. They are also believed to get you back in shape, fight insomnia, support milk production, help fight postpartum depression, and stabilize hormonal balance. After the postpartum period and breastfeeding, they can continue to be used for rhinitis and minor pain. 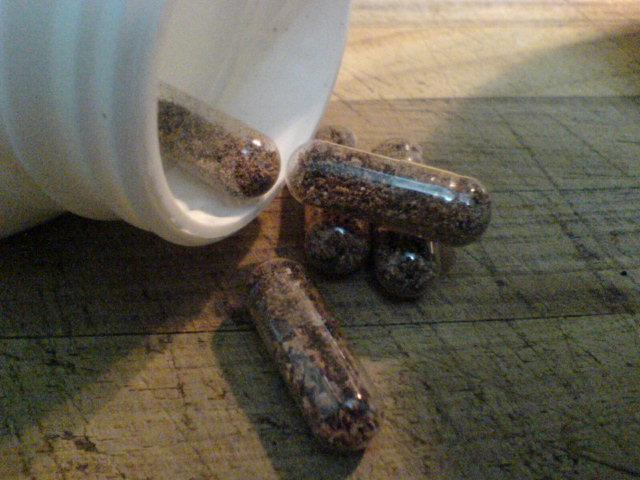 What are the real effects?

Eating your placenta is controversial in science. There are very few studies on the subject. One of these studies showed that there was no difference in well-being or performance between the group that received placental capsules and the control group that received only a placebo (dummy drug). .

You would think that there is nothing wrong with eating your placenta, although the effect is not really demonstrable. This view also seems to be supported by the many recommendations and reports of positive experiences from mothers that can be found on the Internet. But there is a catch, as you will see.

Why is it dangerous to eat your placenta?

The concentration of nutrients in the placenta is relatively low. It is therefore likely that the positive effects reported by mothers are largely due to the placebo effect.

An argument against its consumption: the placenta is used not only to nourish the newborn, but also to protect it. During pregnancy, heavy metals and pathogens are deposited in the placenta. However, there is no evidence that mothers have experienced health problems from eating their placenta (which is also due to a lack of studies on the subject). However, there was one case of a newborn baby infected with streptococci B in breast milk that was contained in the placental capsules of the mother. Since the immune system of newborns is not yet well developed, it can be very dangerous if it comes into contact with these substances through breast milk.

Not everything that is “natural” is necessarily healthy. If other mammals have the instinct to eat their placenta, it is probably less to replenish their energy stores than to provide some other type of protection, as they thus prevent their predators from being attracted to the scent of the blood.

But instead of eating it, you can honor your placenta in another way by burying it and planting a tree of life in it or creating a work of art on the placenta. If you absolutely want to try placental capsules despite the risks, you should only take them after breastfeeding so as not to endanger your baby.

Here you will find other interesting articles on the topic “Pregnancy and birth”: