8 dishes from grandmother’s time that have crazy names

Not everything was better in the past, but when it came to naming dishes, people were clearly more creative and courageous. Or do you find that a “smoothie bowl” (in German: “smoothie bowl”) can keep up with a “dead grandma”?

Tips and useful information for a healthy and balanced diet. (Scroll down to the article.)

Here you will find 8 dishes that will either make you smile or blush. What they all have in common is that they can be a great addition to your kitchen – if they are not already an integral part of it.

The “Dead Grandma” is an East German invention made from potatoes, sauerkraut and the eponymous blood sausage. The West German relative of this dish has a name that is just as memorable, but more suitable for sensitive minds: “Heaven and Earth”. While with the “Dead Grandma” only the contents of the black pudding are heated, with the western version the whole black pudding is fried and served with applesauce and mashed potatoes. 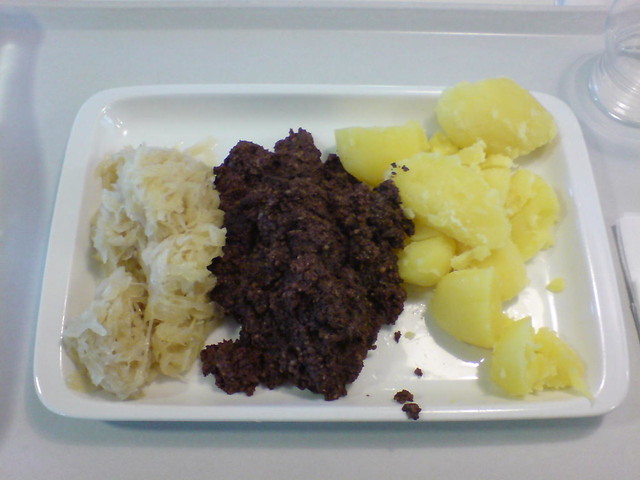 No, “Financiers” do not mean the men with cell phones and Rolexes who ensure that your business idea is put into practice. “Financiers” are cakes made from ground almonds, whose shape is reminiscent of gold bars and which have their origins in France. 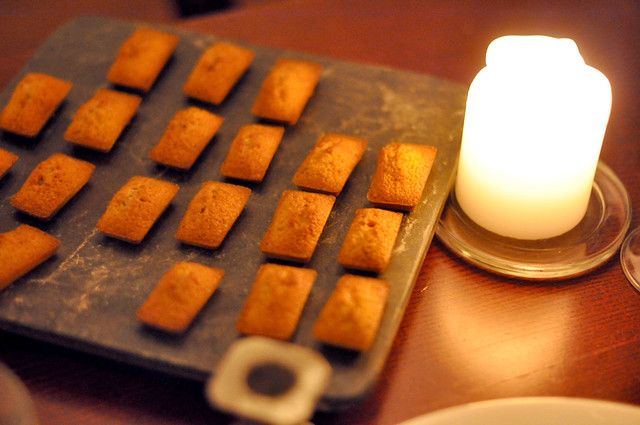 “Bubespitzle” (Bube = boy, Spitzle = penis) get their unusual name because of their characteristic shape. In the supermarket you will come across the Swabian specialty as “Schupfnudeln”, which is suitable for young people. You can fry the finished potato noodles from the fresh food counter and combine them either as a sweet dish with eggs and applesauce or as a savory version with bacon and sauerkraut. 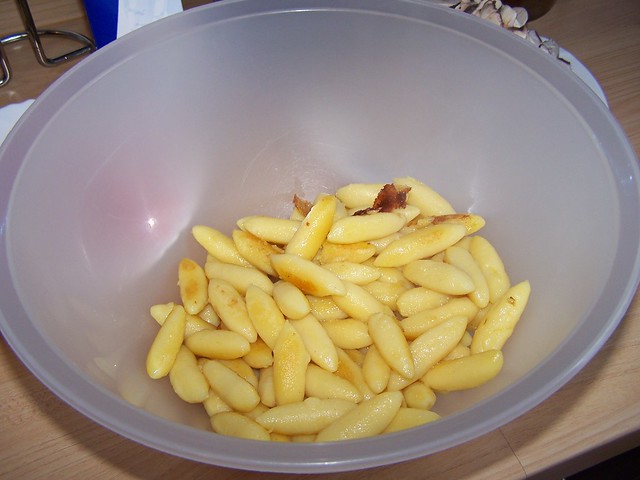 Anyone who always blushes when they order the cocktail “Sex on the Beach” has to be very brave when it comes to “Strammen Max”. The Saxon dish refers to an erect penis (even if it doesn’t look like it at first glance). The connection is probably that the dish of bread, ham and egg is said to be particularly invigorating for men. 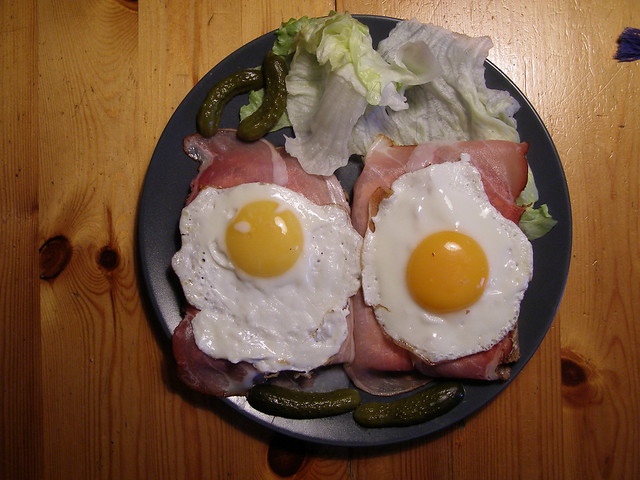 According to legend, the “Herrgottsbescheißerle” (official name: “Maultaschen”) originated from Swabian monks who unexpectedly got some meat during the Thirty Years’ War. Because of Lent, they weren’t allowed to eat the meat easily, so they chopped it up and put it in dumplings to outsmart their top boss. 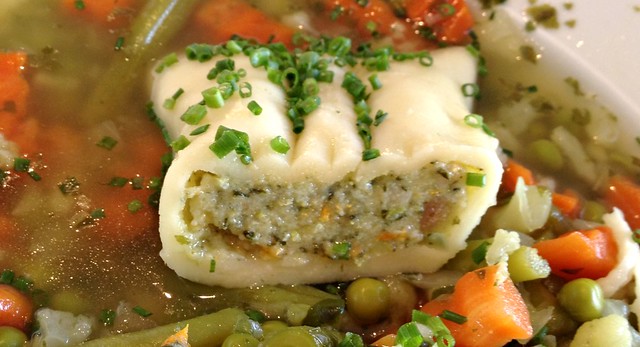 As is so often the case, there are several explanations for the origin of the name “Kalter Hund”. On the one hand, it is assumed that there is a connection between the box shape of the cake and box-shaped trolleys, which were used in mining and are also called “hunt” or “dog”. On the other hand, the “cold dog” should refer to a cold dog’s snout, because the cake made of chocolate, coconut fat and shortbread is not baked, but kept in the refrigerator. 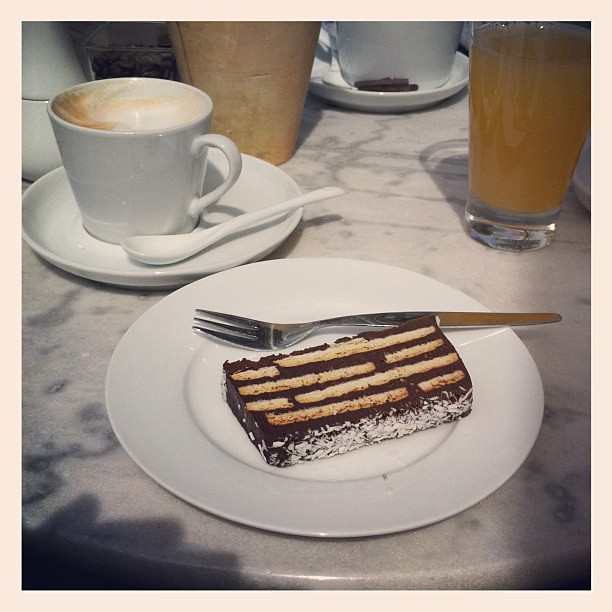 “Poor knights” are a great way to make stale bread or rolls palatable. All you have to do is soak the bread in eggs, milk and sugar and then fry it in fat. It can be served with jam, vanilla sauce and much more. The dish really and truly originates from the Middle Ages and was part of the menu of a (poor) knight. 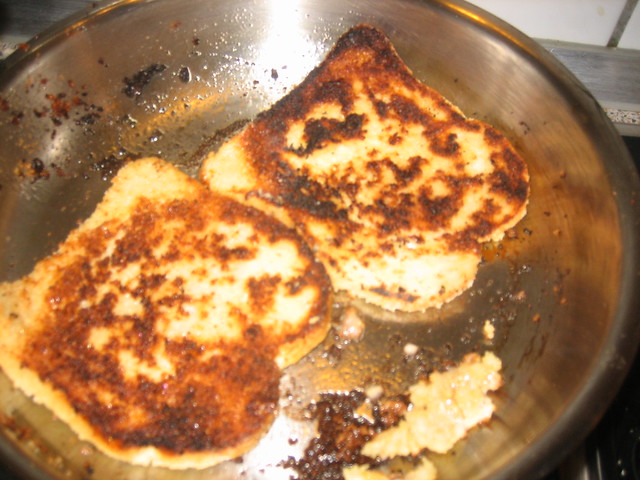 If one were to translate the human soul into a dish, one would expect something delicate and light. But no, that “Swabian soul ”is nothing more than a small breadstick – sometimes sprinkled with caraway seeds, sometimes baked with cheese.

The fact that the pastry is more rustic may have something to do with its origin. One explanation suggests that the dish goes back to the religious festival “All Souls” and that the baked “souls” were sacrificial foods for the souls in purgatory (which are certainly not very demanding). 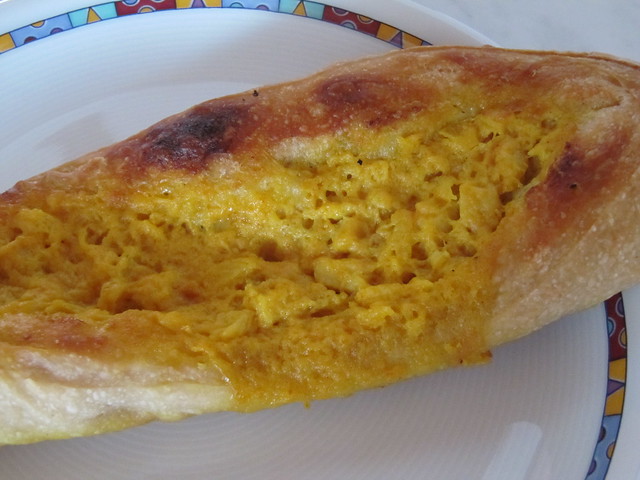 If you already knew most of the 8 dishes from grandmother’s time with their crazy names, you can still test your expert knowledge in this dialect quiz. Or has a dish been missing that, because of its name, has definitely earned a place in the Olympus of curious dishes? Then just write a comment.

The following articles provide you with even more tips, tricks and curiosities from the kitchen: