6 people who love objects and marry

Objectophiles are people who love objects, i.e. who are emotionally or physically attracted to inanimate objects. The objectophiles insist that this is not a fetish, but an independent sexual orientation.

Sex researcher Amy Marsh also came to this conclusion in her study of objectophilia, which was the first in the world on the subject. At the same time, it was noticeable that around half of the objectophiles she questioned who took part in the study had some form of autism.

How far the love of some objectophiles can be seen when they marry the corresponding object of their desire. Below are 6 examples of people who entered into an (unofficial) marriage with property. Some of these items are even world famous. 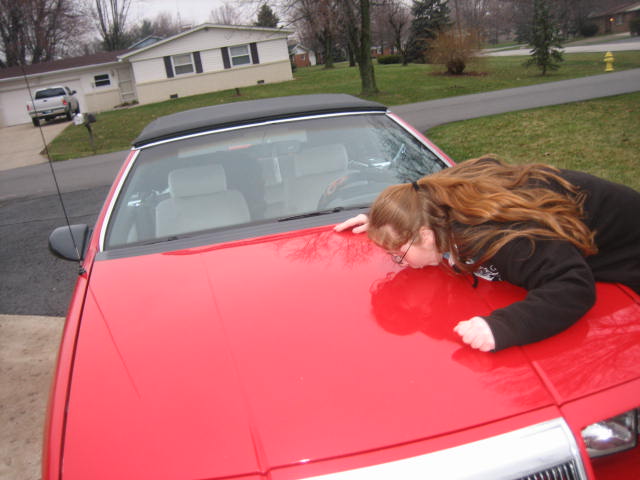 1. Davecat and his doll

Allegedly it was love at first sight when Davecat – as he calls himself – saw his wife Sidore Kuroneko in a disco in 2000.

But since Sidore is a so-called real doll, one of those sex dolls that are as lifelike as possible and true to detail, as they can also be seen in the film “Lars and the Women” with Ryan Gosling, it is more likely that Davecat will sell them online for the equivalent of around 6,000 euros ordered.

Officially, the two are not even married, but this does not prevent Davecat from living with his beloved as if they were married. He wants to set an example for the marriage between man and doll. The polygamy doesn’t bother him either, because besides Sidore he has a mistress, also a real doll.

Remember, Valentine’s day is a corporate construct. Tell your significant other that you love them every day. 🙂 pic.twitter.com/2sba9VP8cl

2. Pascale Sellick and her ceiling

What could be nicer than turning around early in the morning and snuggling tightly in your blanket before you have to get up? You probably feel more secure in her than in the arms of a tall, strong man.

Englishwoman Pascale Sellick probably thought that too, which is why she married her blanket in a public ceremony on February 10, 2019: “My blanket is the longest, strongest, most intimate and most reliable relationship I have ever had. This is because she was always there for me and protected me. “

The happy couple wants their two-week honeymoon – no joke! – Spend in the bed department of IKEA. Hopefully Pascale won’t cheat there. But the whole thing reminds a little of Linus from the peanuts and his comforter.

3. Aaron Chervenak and his smartphone

In the film “Her”, Joaquin Phoenix falls in love with his smartphone with the voice of Scarlett Johansson. And in our everyday life, too, many people are unhealthily fixated on their cell phones. Often it is the last and the first thing that is looked at and touched before falling asleep and after getting up.

“If we are honest, we are emotionally connected to our cell phones on so many levels,” says Aaron Chervenak, who makes no secret of the relationship between people and cell phones and who married his smartphone in May 2016 in Las Vegas.

“We use it to comfort ourselves, to calm down, to fall asleep better, to ease our conscience – that’s what a relationship is all about,” says Chervenak. But if the marriage fails, then they say: “Siri, find me a divorce lawyer.”

4. Akihiko Kondo and his hologram

In Japan, manga and anime characters can become pop stars. Countless chart successes are produced with their computer-generated voices, and at concerts they are projected onto the stage as holograms.

The 35-year-old Japanese Akihiko Kondo married one of these virtual pop stars – her name is Hatsune Miku – in November 2018. His bride is a small hologram under a kind of cheese dome. The ceremony was very traditional: large hall, all in white, 39 guests and cutting the cake together.

Basically, Akihiko’s hologram under the cheese dome is nothing more than a smart speaker for the home, such as Amazon Echo and Alexa. According to Amazon, over a million people asked Alexa to marry her in 2017 alone.

5. Erika Eiffel and the Eiffel Tower

The American Erika Eiffel is the founder of an international network for objectophiles. She became famous when she personally married none other than the Eiffel Tower in 2007. The marriage was not officially recognized, but it was allowed to take his name.

Two years later she moved to Berlin because she was drawn to the Berlin Wall. There the former sports archer, who based her earlier successes on the close relationship with her bow, was retrained to become a crane operator. As such, she was involved in the topping-out ceremony of the Humboldt Forum in 2013.

Nothing is known about their current relationship status with the Eiffel Tower. 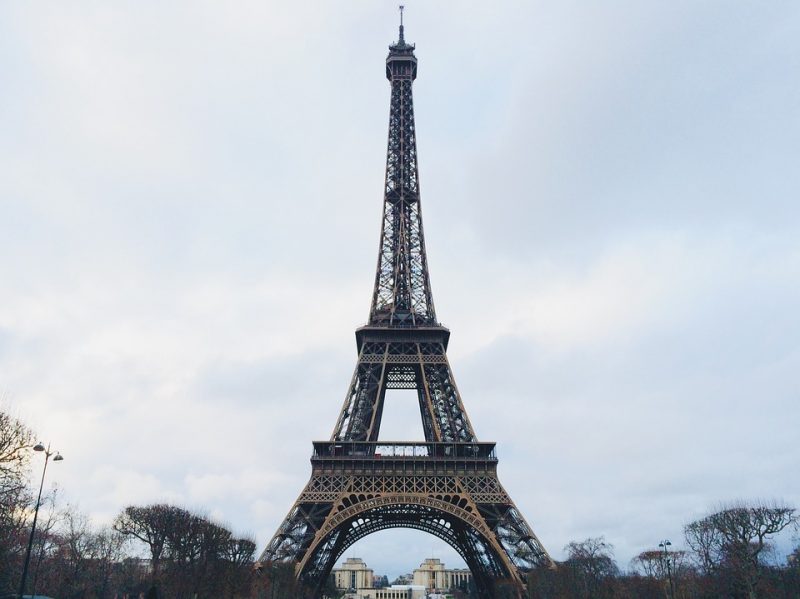 Yes, the Berlin Wall is a womanizer. Not only the American Erika Eiffel felt attracted to her, but also the Swede Eija-Riita Eklöf. At the age of 25, she married the Berlin Wall on June 17, 1979 and also took her name: Eija-Riitta Eklöf-Berliner-Mauer.

According to Eija-Riitta, the Berlin Wall is “the best and most attractive wall that has ever existed”. For the wedding, she even hired a so-called animist, who can communicate with inanimate objects, in order to convey the Berlin Wall’s word of consent through him.

Ms. Eklöf-Berliner-Mauer has considered herself a widow since the fall of the Berlin Wall. She died in Sweden in 2015, where she returned immediately after the wedding. It was she who invented the term objectophile in the first place. 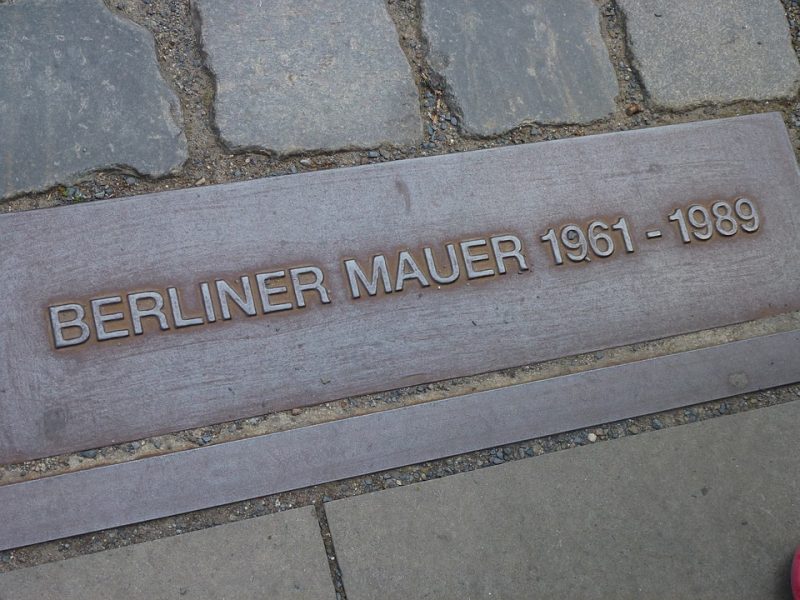 All of the examples listed here are of course not legal marriages before the law. But the people were so serious about the emotional connection to the object they loved so dearly that they wanted at least to celebrate the marriage as a symbolic act.

With regard to alternative forms of relationships, another article reports on aromantics when platonic friendships are desired, but love is not.