4 noises you shouldn’t make on Sundays

During the week you want to relax after work or have other obligations, so that some household tasks have to wait until the weekend. Whether washing machine, vacuum cleaner or lawn mower – since the household is often associated with a certain level of noise, the question arises, however, whether it is actually allowed to expect such household noises on Sundays to others?

Exciting topics and interesting facts with an aha effect. (Scroll down to the article.)

What is allowed and what is not allowed on Sunday? 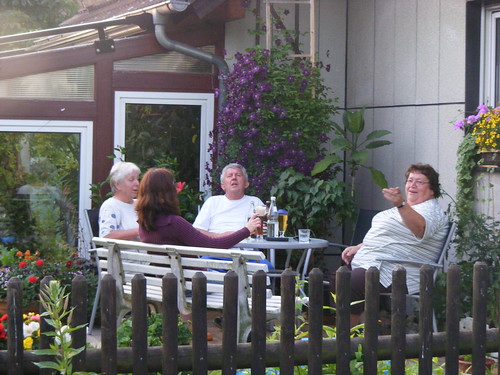 This article explains which noises and activities – especially in an apartment building – are forbidden during rest times and which things can be done despite the day of rest. The general framework for rest periods is provided by German tenancy law, to which many landlords have adapted their in-house rest periods with deviations of one to two hours. These are:

The exact times can best be found in the house rules of your rental agreement. 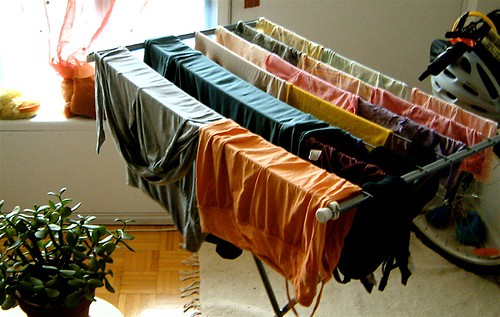 If you didn’t have enough time to do your laundry the days before, a Sunday afternoon is a good choice. But you should pay attention to the volume of the washing machine. Older models in particular sometimes develop an enormous noise level here. Machines that spin excessively loudly should remain switched off on the day of rest, as these can disturb the peace and quiet of the surrounding neighbors.

However, if it is a quieter model, there is nothing wrong with a load of laundry. Most modern machines adhere to the corresponding guideline value of 30 to 40 dB. Some devices even have a “night wash” function, which washes particularly quietly. 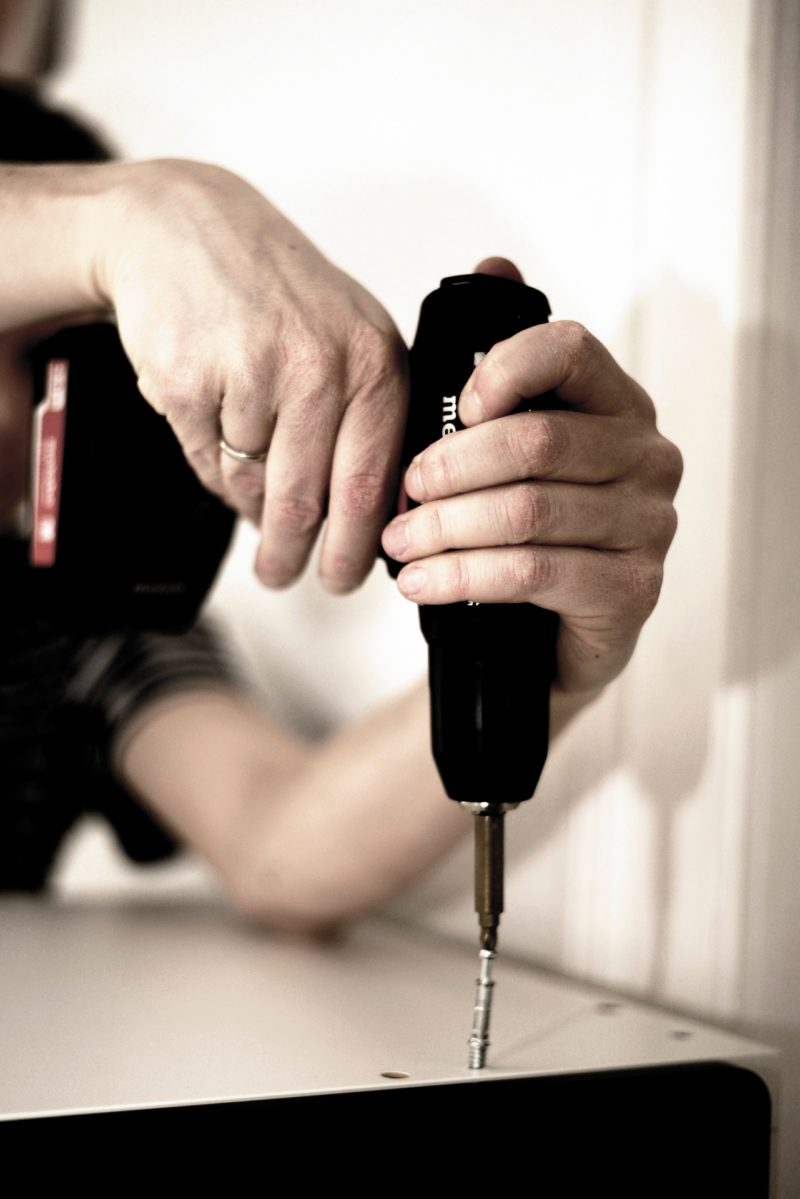 Drilling on Sunday is actually not officially prohibited by any law in the Federal Republic of Germany. However, you can actually find a corresponding clause on quiet times in every house rule of rental apartments. There it is written that only noises at room volume are allowed during the quiet times. If this rule is broken, there is a threat of a warning from the landlord and after repeated disturbances of the peace, the property may be terminated without notice. 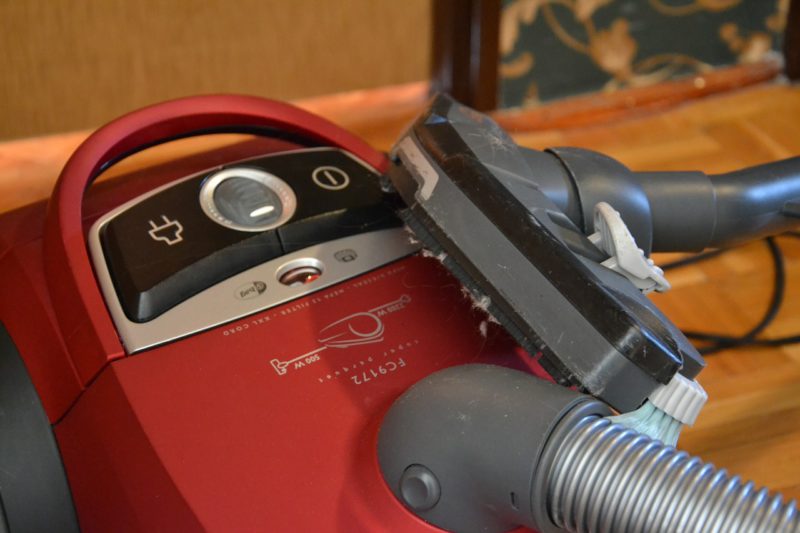 Vacuuming is similar to washing laundry. Because meanwhile the noises of the “dust helpers” rarely exceed the permitted room volume of 30 to 40 dB and thus do not disturb the neighbors excessively – at least in the legal sense. You should only remove dirt from balconies and terraces with a broom, because vacuuming outside is prohibited by law on public holidays and Sundays.

Just like vacuuming or “cleaning” the balcony, mowing the lawn is also prohibited during rest periods. The general rule is that no loud noises may be made in the garden or on the balcony on Sundays. If someone complains to the landlord or the police in this case, the city may face a fine that is not too small – up to 5,000 euros, depending on the level of noise!

So-called robotic lawn mowers are only allowed to be used on weekdays, although they often do not exceed the noise limit of 59 decibels. An ongoing court case is supposed to clarify whether the robots continue to be regarded as “mowers” ​​or whether a special regulation is possible.

Of course, it is safest to use the remaining six days of the week for housework. After all, you should also relax on Sunday. If in doubt, you should always consult the house rules of your landlord to find out what is allowed or prohibited in your apartment.