4 Dangerous Beauty Products Through The Ages

Pain is beauty – we’ve all heard that infamous saying before, but in the past, it seems that people really took it to heart! From Ancient Egypt to the 19th century, there were multiple trends that cost women their lives, and all in the name of beauty. Here are the 4 most surprising beauty trends that women suffered through in the past.

In the 16th century, a white face was considered fashionable because it made women look young, ethereal, and angelic. But unfortunately for the women of the 16th century, they didn’t have the same safe resources that women today have. The women of that time mixed water, vinegar, and lead together and applied it directly to their faces. Even Queen Elizabeth I used it to cover her chickenpox scars. Although it smoothed the skin temporarily, the poisonous lead eventually caused skin discoloration, hair loss, and rotten teeth and could even lead to death. That’s certainly not a beauty program that doctors would recommend these days! 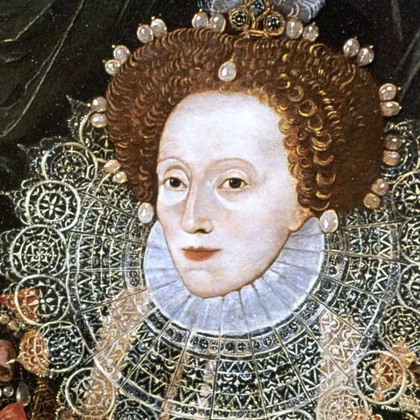 Women were already using black eyeliner in Ancient Egypt, which they made from soot, iron, and manganese oxide. Using it could cause symptoms similar to Parkinson’s disease and was even deadly in some cases. Cleopatra should have stuck to bathing in donkey milk! 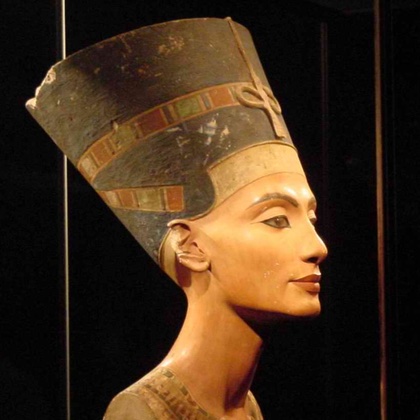 Apparently the 19th century was full of absurd makeup trends. Although science had advanced significantly since ancient times, newspapers were still advertising arsenic complexion wafers. Even though people knew it was poisonous, most women thought just a little bit couldn’t hurt. Arsenic creates a deathly pale look, which was considered beautiful at the time. Thankfully looking like a ghost is no longer in style! 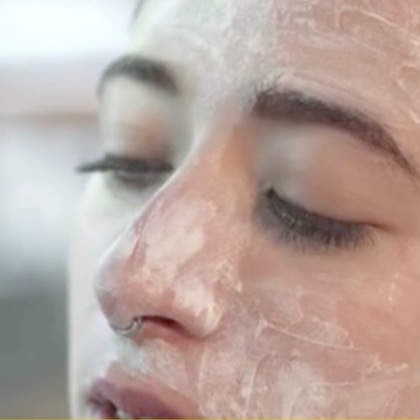 X-ray technology was discovered in 1895, but its effects on the human body would not be understood for some time. When scientists reported that hair loss was a common side effect in X-ray patients, a lot of quacks opened hair removal clinics and heavily pushed the Tricho System, an X-ray machine to remove unwanted body hair. Female clients received a 4-minute facial treatment once a week for several months. It didn’t remove the unwanted hair, but it did cause wrinkles, atrophy, discoloration, and various other skin ailments. 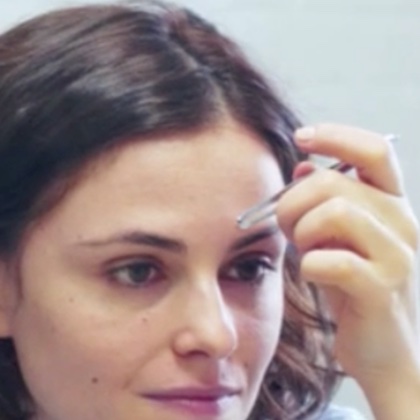 Thankfully these dangerous beauty hacks are no longer in vogue! As science advances, we begin to understand more and more about how different substances work, and many cosmetics manufacturers now take these things into consideration. But it makes you wonder, will future generations be shocked by our current beauty regimens?

This website is neither intended nor suitable to replace, complete or refute professional advice, examinations, treatments, diagnoses, etc. by doctors, pharmacists, psychotherapists, medical practitioners and / or any other medical professional.

Cheated husband goes to the pub

Frills on dogs and cats that are not enthusiastic