10 things that will soon no longer exist

What will the future bring? From shamans, oracles and horoscopes to science fiction literature and scientific prognoses based on evaluated data – we humans have always wanted to know in advance what is going to happen.

But looking into the future doesn’t have to be magic. Often a look at past and present developments is enough to be able to conclude what they will mean for our future life. 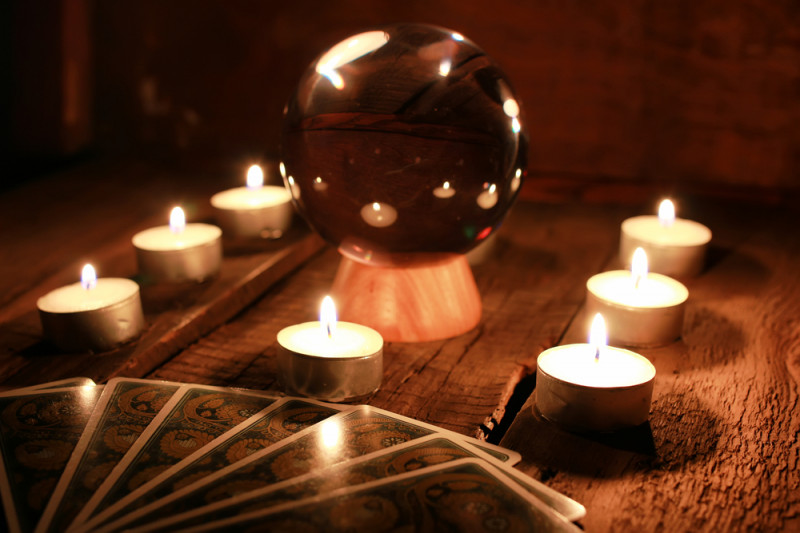 Below are 10 such assessments of what will soon be lost. These predictions do not necessarily have to come true, but they provide food for thought that makes us aware of what is currently happening around us. 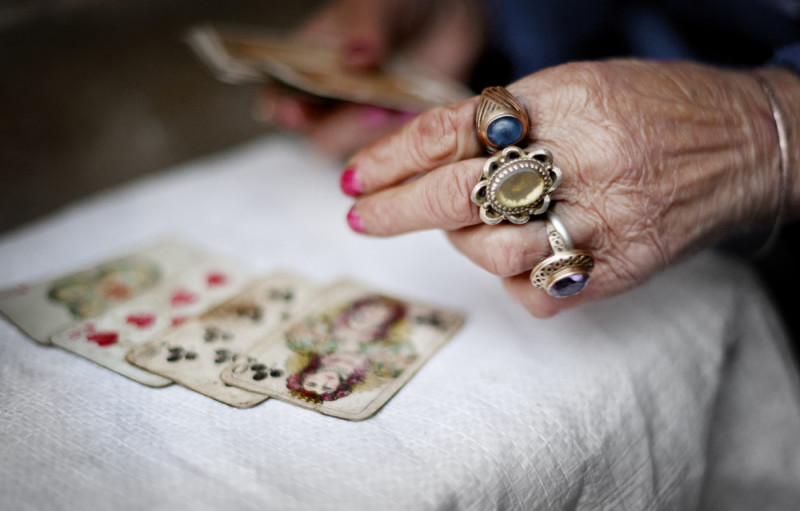 We eat too much chocolate! For years, the demand for chocolate has been greater than the supply and the industry assumes that this discrepancy will continue to grow.

For example, cocoa cultivation in West Africa, where more than 70 percent of the world’s cocoa is harvested, is affected by droughts. In Latin America, cocoa cultivation has become almost impossible because the plants are attacked by fungi. At the same time, countries like China are discovering chocolate for themselves and are gradually catching up with the West with their consumption. 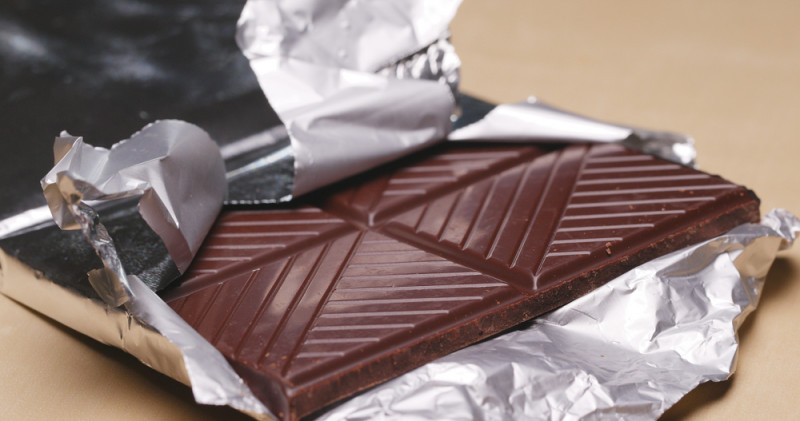 In contrast to the other items on this list, this one is much more speculative, but shouldn’t be less thought-provoking: the so-called CRISPR / Cas method is already an effective tool for changing genes in a targeted manner. At the same time, reproductive medicine is already a booming business. There are designer babies with four parents: a biological father, a social father, a genetic mother and a pregnant mother.

It only seems a matter of time before genetic manipulation is used to create the offspring as desired. If one continues the idea of ​​the human being conceived and produced according to a plan: why would one need surrogate mothers if one could also raise the children in incubators? These babies would not need an umbilical cord if they could otherwise be supplied with nutrients. 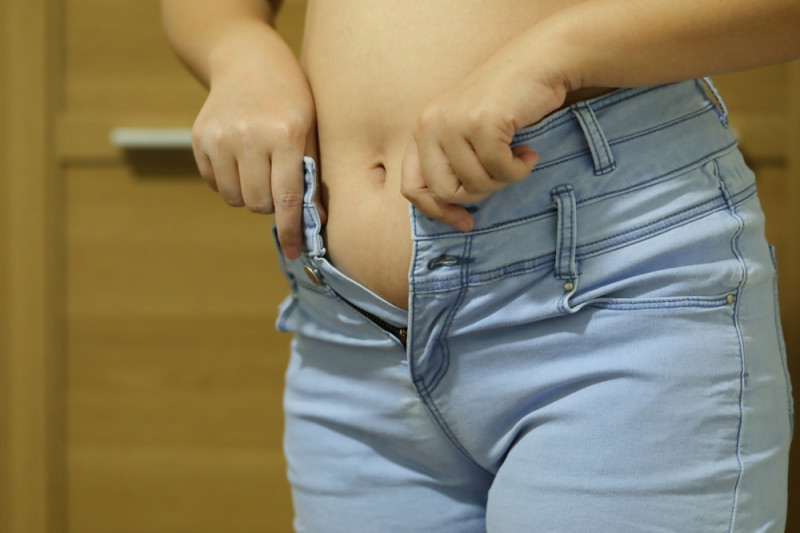 Cash is becoming increasingly superfluous, and not just because of new digital currencies such as Bitcoin. We already do a large part of our financial transactions – salary, rent, online purchases – by bank transfer. In addition to EC and credit cards, you can now even pay with your smartphone.

This fits into the picture that some countries have abolished the 1 and 2 cent coins and that in 2016 it was decided to abolish the 500 euro note. Critics complain that people without cash would have less control of their spending and would consume accordingly carelessly. In addition, they fear a possible monitoring of the transactions, which reveal an extraordinary amount about a person. 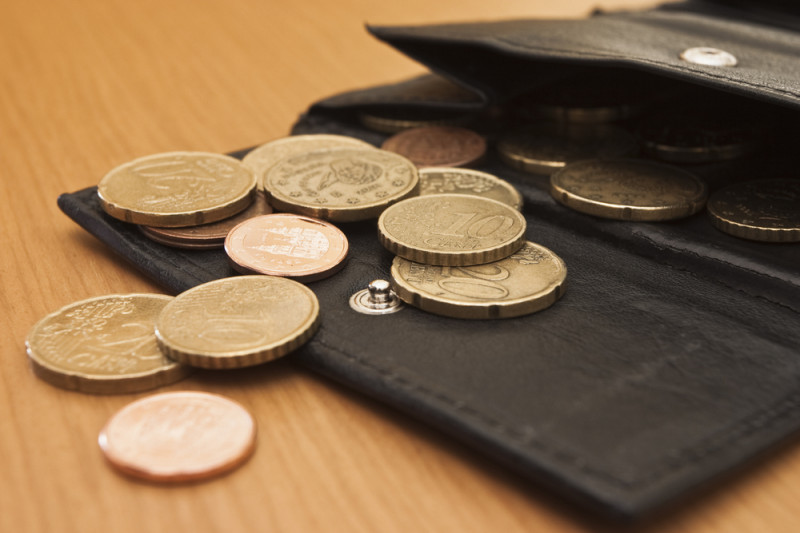 Wireless internet is a matter of course today. Keyboards, mice and headphones can now also get by without cables. Thanks to “wireless charging”, cell phones can even be charged without a charging cable. But that should not be the end of this development: a few years ago, car manufacturers such as Tesla and BMW developed pads with which their electric cars can be charged wirelessly. The charging process still takes a little longer, but the development is clearly going in this direction. 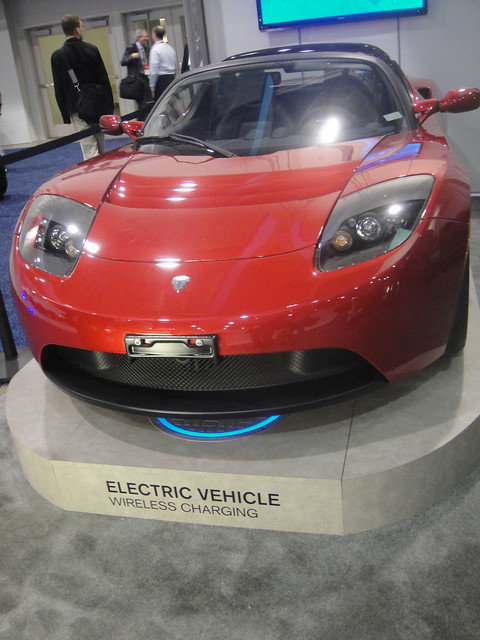 It is still common in many households to have a remote control on the living room table for the television, stereo system and receiver. Thanks to voice-controlled assistance systems, remote controls will soon be a thing of the past. As soon as all devices are connected to one another via the Internet, they can be operated using voice commands via the assistance device. What is still considered a gimmick today could soon become the standard – then televisions will only be sold without a remote control. 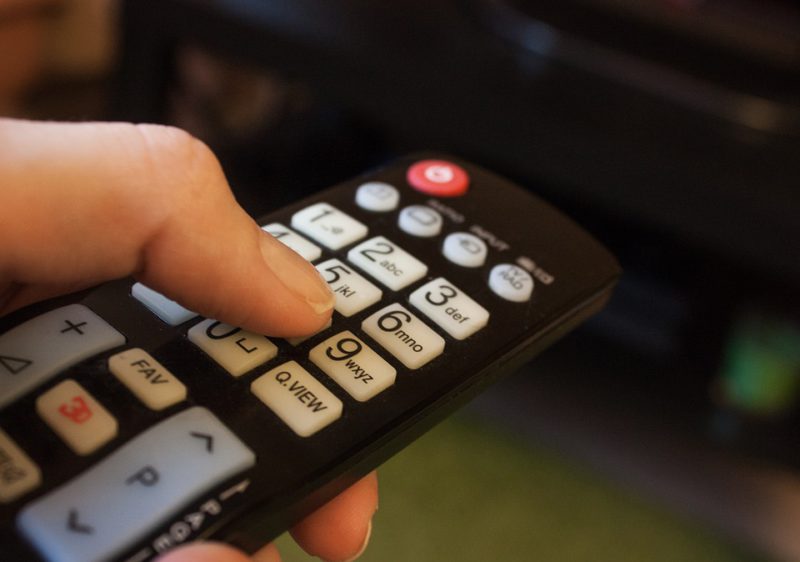 Not only with the information that we voluntarily and consciously publish on the Internet, but above all with the data that is based on our surfing behavior, our purchasing behavior, the location of our mobile phones or on fitness trackers, we are becoming more and more for corporations to the “transparent man”.

Soon further data about our way of life will be collected through the general networking of technical devices. In China there has been a public evaluation system for some time, through which the private and professional behavior of citizens is assessed with points and point deductions and thus decides on social ostracism or professional success. 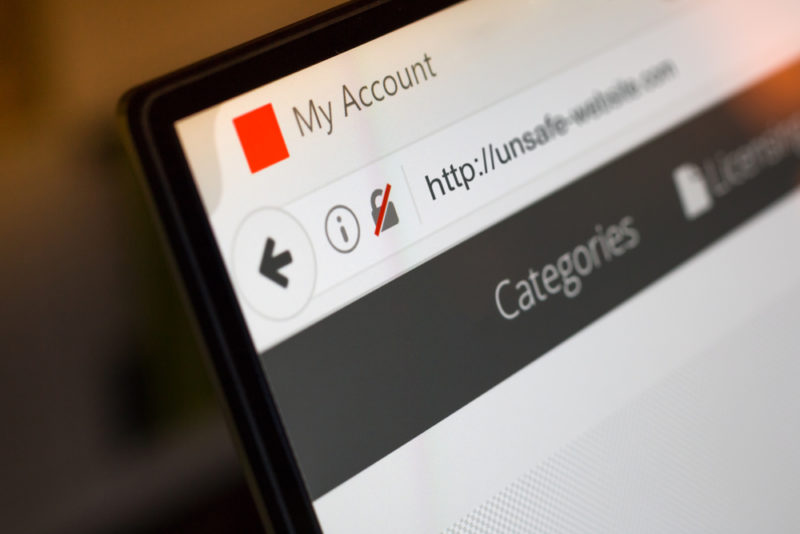 The digitization of our society is changing our lives in various ways. So also in some that we hardly think about – like the signature. With cashless payment, for example with a smartphone, no further authentication is required. In addition, fingerprint and pupil scanners are on the advance.

Even with applications that are increasingly being sent online, the cover letter often has to do without a signature. 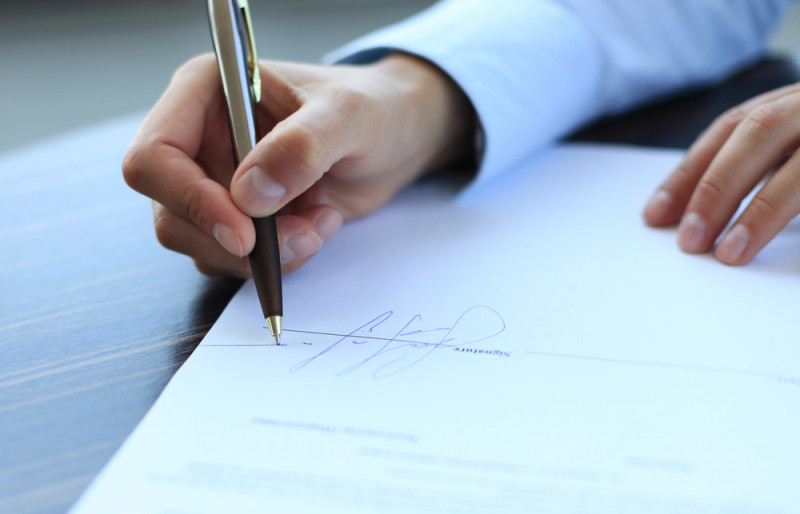 Attached to a door, fingerprint and pupil scanners will not only eliminate the need for signatures, but also for keys. There are already cars that no longer need a key and that are equipped, for example, with a start button to ignite the engine.

In 2017, Amazon also presented its Amazon Key door lock, which can be opened with a smartphone. If you are not at home, this delivery man can open the door with a code and leave the parcel in the hallway. 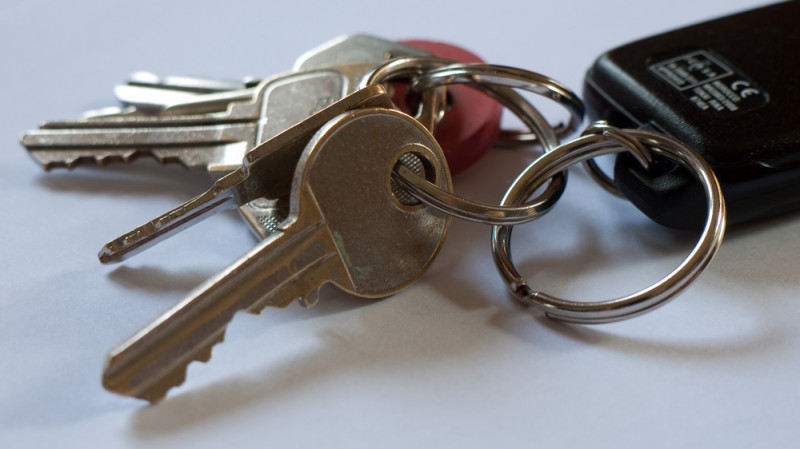 In the past, the pins were set up again by human hands in bowling, today it is automatic. This is just a small example of how professions and thus jobs are being lost as a result of technological progress. With current digitalization and the development of increasingly powerful robots, this will not be any different in the future.

A study by the University of Oxford estimates that 47 percent of current jobs will have disappeared by the early 2030s. This development affects all professional groups – regardless of qualification or salary. According to the experts, not enough new jobs would be created as part of this technical revolution. 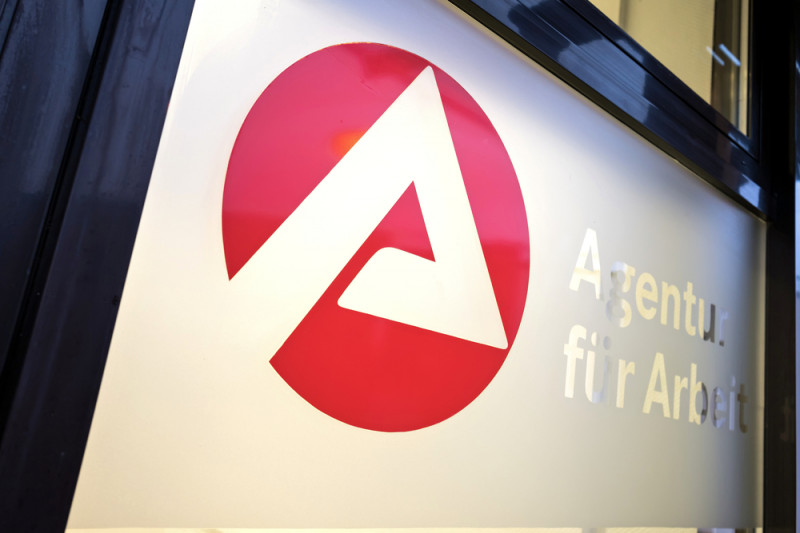 If the self-driving cars have overcome their current teething problems, there should be no more traffic jams and accidents on the roads – at least that’s the theory. In contrast to humans, computers should be immune to errors at the wheel: They would always obey all traffic rules and would therefore be the perfect road user.

In combination with the automatic distance control, which is already widespread today, in the future the cars would roll along the streets at the same speed as if they were drawn on a string of pearls, at an ideal distance from one another. 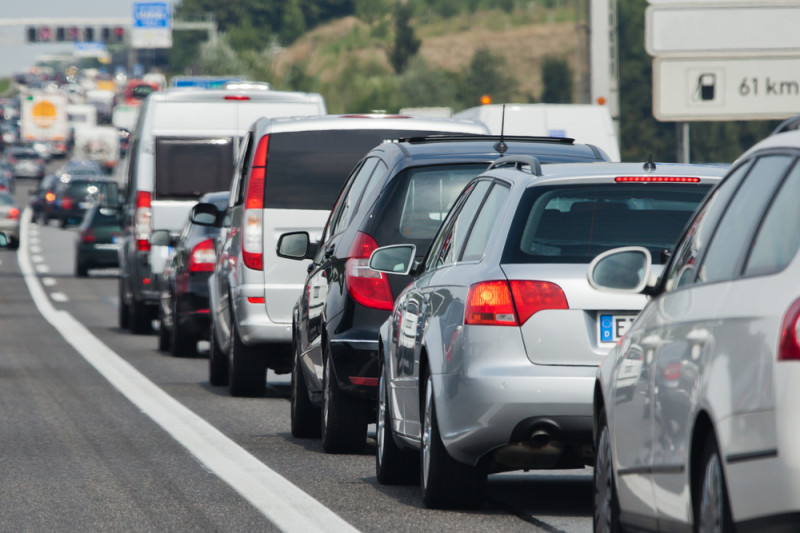 All just visions of the future or a brave new world? As we have seen, it is above all the numerous technical achievements that will influence our lives, both large and small, individually and socially. So it will be interesting to see what the future will bring.

Here are more exciting articles about the future and how things will change: