10 sentences that will help resolve conflicts in emotional moments

Relationships with other people – whether with friends, partner or family members – are a complicated matter. Communication and empathy are the key to success. But when the emotions boil, everybody quickly slips out sentences that are not meant in that way. However, these can not only lead to an argument, but also damage or even destroy relationships in the long term.

You should therefore avoid the following 10 sentences in such moments in order to avoid communication disasters. You will also learn what to say instead:

It rarely works because most people get even more upset after this phrase. It is used to criticize the behavior of the interlocutor and to indicate that he has no right to get upset.

The best thing to do is to stay calm and relaxed and tell your counterpart: “We’ll manage that again! Tell me what your problem is! “ 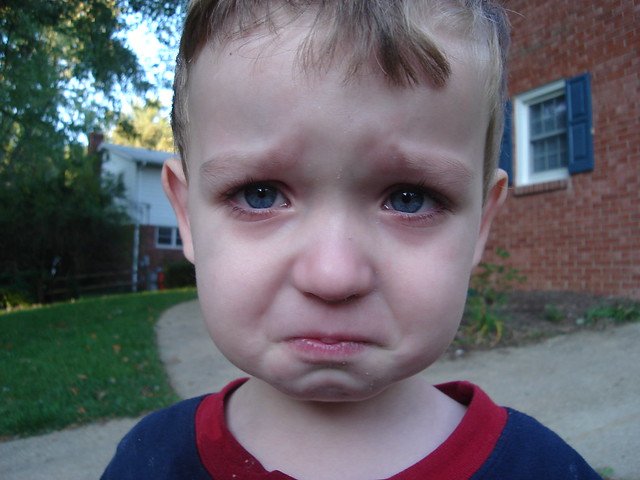 With this sentence you probably take everyone against you, because it implies that you think your counterpart is stupid – or not empathic enough, for example if you are not ready to tell something that you would rather keep to yourself.

“Maybe this is difficult for you to understand, but …” or “I would rather not answer this question” are better formulations. Instead of offending others, it can’t hurt to warn them in advance or to take responsibility with the sentence “I hope I can explain it to you well”.

This phrase is a surefire way to piss someone off and will only lead to unnecessary conflict. The interlocutor is labeled an outsider and the word is simply cut off.

Instead of saying that it is none of their business, you should explain to them why you cannot give them this particular information – for example, because it may be confidential. But even if you just feel uncomfortable giving out information, just admit it. This is definitely better than making the other person look like a fool. 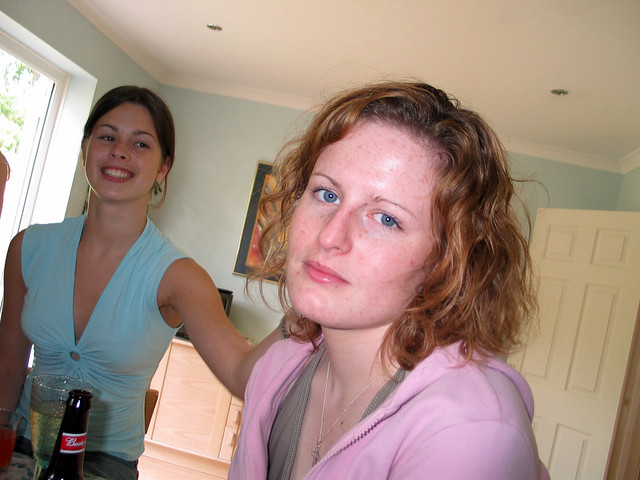 For many people, this request contains a vague threat and means something like: “You did not obey me, so now I order you to come to me.” The first impulse for many is therefore: “Run as fast as you can.”

It makes much more sense to approach your counterpart casually and ask: “Could I talk to you for a moment?” This is also a clear request, but it gives the interlocutor the feeling that he has a choice and no can say.

People who insist on compliance with regulations are often perceived as insensitive and rowdy. They give the impression that authority is more important to them than about the well-being of the other person.

If there is a compelling reason for compliance, explain it to your listener in a calm manner. Even if he doesn’t agree, you’ve at least given him an honest answer and you’re helping him save face. So he is much more willing to voluntarily obey your instructions. 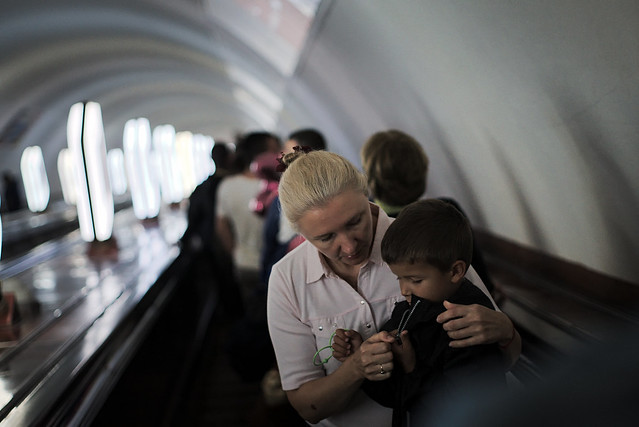 With this idiom, arguments are inevitable, because you are giving the other person to understand that the problem is only his own business and not both of you. The word “problem” also gives him or her a sense of inadequacy and failure.

Instead, ask: “What’s going on? How can I help you? ”This is the only way to start a real discussion.

This is probably exactly the phrase that keeps slipping out, especially for parents. But you rarely do yourself a favor with the threat, because if you really don’t want to repeat the sentence again, you have no choice but to act. If you are not ready to take the consequences after saying it, you quickly lose credibility.

In order to underline the seriousness of your words without tripping yourself up and standing there as a liar, rather say: “It is important to me to clarify this. Therefore, I am now repeating it again and please listen carefully to me. “ 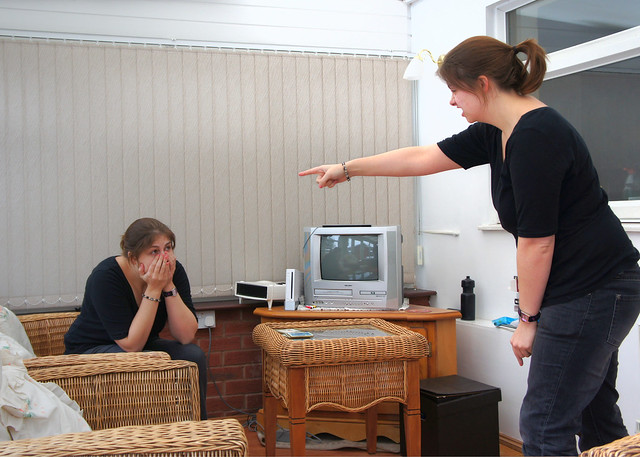 With such a request one can really only provoke quarrels and anger. Because hardly anyone would voluntarily admit that they are not completely with themselves at the moment and are acting unreasonably. But that is exactly what this sentence implies.

Try to deal with your counterpart sensibly and to appease him by saying: “Let me see if I understand your point of view …” and then repeating his statement again in your own words. This way, the person you are talking to feels supported and it takes away the inner tension.

This phrase implies that the other is totally wrong. There is such a large portion of arrogance in this sentence that it would probably make anyone angry, which inevitably ends in an argument.

A more elegant variant is to ask your counterpart: “I don’t understand what’s going on inside you. How did you come up with saying / doing something like that? “ 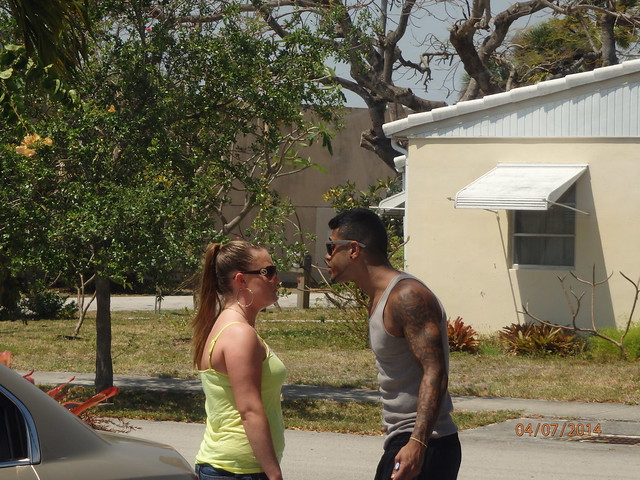 Generalizations like “You’re always late” or “You never clean the kitchen” are usually untrue. They only lead to the fact that the person you are talking to will soon no longer listen to you, because they create feelings of anger that he can’t seem to please you.

Take the responsibility and rather ask your counterpart for help: “If you come late without calling me, you make me feel as if you don’t care about me or my schedule.” With such a sentence you elicit your listener possibly an explanation or even an apology.

If you delete these sentences from your vocabulary, you can dissuade anyone you are talking to from being mad at you. In emotional moments it is important to listen properly and to find a solution together with the other person.

You can find out how to avoid arguments in other situations in the following articles: