Unfortunately, dogs are still seen by many people as large stuffed animals and treated as such. But they are sentient creatures who see the world from their own perspective. What we humans think of as normal and benevolent is experienced differently by our four-legged friends.

It is therefore advisable not to humanize the animals too much, but to respect their peculiarities. Here are 10 common mistakes to avoid for the sake of our furry companions: 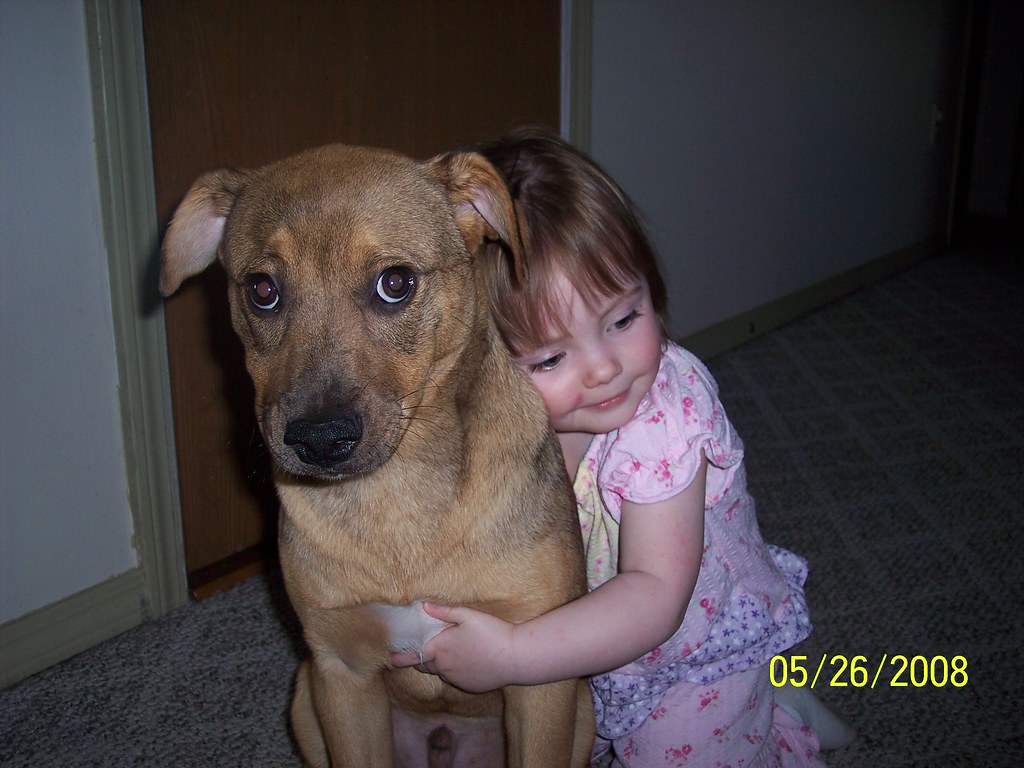 Although dogs love to cuddle, that doesn’t mean they feel the same joy that people experience when they cuddle. In fact, many dogs feel fearful or uncomfortable when you hug them. Study shows that over 80% of dogs seen when cuddling report feeling unwell. This can be seen, among other things, by the fact that their ears are pointing downwards, that they avoid eye contact, and that the whites of their eyes can be seen. The reason is very simple: Dogs often interpret the hug as a dominant gesture.

2. Fool them for fun

This is Beaumont. He wanted you to know he is a gift deserving of multiple present toppers. The joy he radiates cannot be contained with a singular bow. 10/13 would snug pic.twitter.com/PsWqEGhdPb

Everyone has already played “go fetch” by pretending to let go of the stick but ultimately keeping it in their hand. Many dogs take to a run and find with irritation that the stick is nowhere. Eventually, they realize that something is wrong and then remember that experience. This can have negative consequences because a Japanese study has shown that dogs can lose trust in people very quickly if they are deceived too often.

All living things need rules to orient themselves. While cats are known to be fairly easy to care for pets, aside from regular nutrition, there isn’t much to consider – dogs are much different. They need an orderly daily routine and clear boundaries. Otherwise, they often behave very destructively. Of course, no strict exercise is necessary, but laxity or lack of education will also harm the dog.

4. Force them to play

While humans choose their own friends, dogs cannot choose their masters’ friends. Therefore, no one should force their dog to have contact with people they dislike, even if they are your best friend.

5. Exposing them to strong odors

Dogs have very sensitive noses, which is why any dog ​​owner should be careful to keep their dog away from aggressive odors caused, for example, by high-dose cleaning products. In certain circumstances, they can attack the sense of smell of animals and leave sequelae.

Of course, it’s not always easy to stay calm after the dog has toilet for the tenth time on the living room rug. However, there is no point in scolding the dog for too long. Dogs do not understand our language and are at best confused when the master indulges in a long tirade. It is best to show the animal that it has done something wrong by punishing it as clearly as possible soon after its foolishness.

7. Dress them for no good reason

This is Franki. He needs you to tell him if his pajamas make his butt look big. Be honest. 10/12 they look lovely, Franki pic.twitter.com/AQddhYTSFa

In cold weather, it is understandable that under certain circumstances our little furballs can wear warm clothes. You don’t want them to catch a cold walking outside in winter. Depending on the breed, age and outside temperature, this is recommended. Nevertheless, some people like to dress their four-legged companion just for aesthetic reasons. But it can become dangerous if it is too hot for the dog because of the extra clothing.

Dogs generally perceive all things that come from above as a threat. Some dogs indicate that they don’t like these pats by pulling away and looking away. Others bite. Animal lovers should therefore pat them on the chest, back or neck instead. Not all dogs want to be petted all the time. It is therefore advisable to always pay special attention to the behavior of the animal.

9. Do not protect it from noise

Dogs experience fear when confronted with noises they cannot identify, such as vacuum cleaners. Even if you only vacuum for a short time, it means a lot of stress each time for your furry friends. This is why you should avoid this kind of noise if possible or gently teach the animal that it is not a threat.

10. Do not be patient during the walk

This is Finnick. He has completed his walk. It was never clarified he had to make it back to the house. 10/14 kindly requesting assisted transport pic.twitter.com/Sbw8bIjA8G

During the daily walk, the dog wants not only to defecate, but also to discover the world and make friends with people and animals. Walking is an opportunity to play and enjoy the fresh air. And all this always with the beloved master! This is why any dog ​​owner should exercise as much patience as possible.

These ten points are only a general overview, but they provide good guidance for living well with dogs. After all, all homeowners want their little furballs to be doing well.