Do you consider yourself intelligent? Then you’re in good company! In fact, most people consider themselves to be pretty smart, but how do you know if that’s actually the case, or you’re just blowing hot air? Read on to find out the top 10 characteristics of intelligent people – if you have the following habits, you can count yourself as one of the brainiacs. 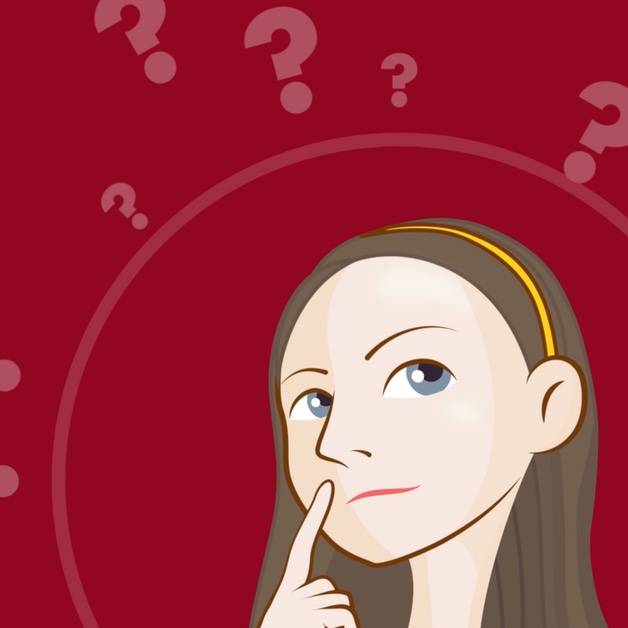 More intelligent people don’t get upset as often as less clever people. But when they do, they do it right darn it! They swear more often and give free reign  to their frustration. It might sound surprising, but a recent study in “Language Science” found that swearing was a sign of smarts! Perhaps the difference is in letting off steam with a little raw language instead of with violence or prolonged anger. 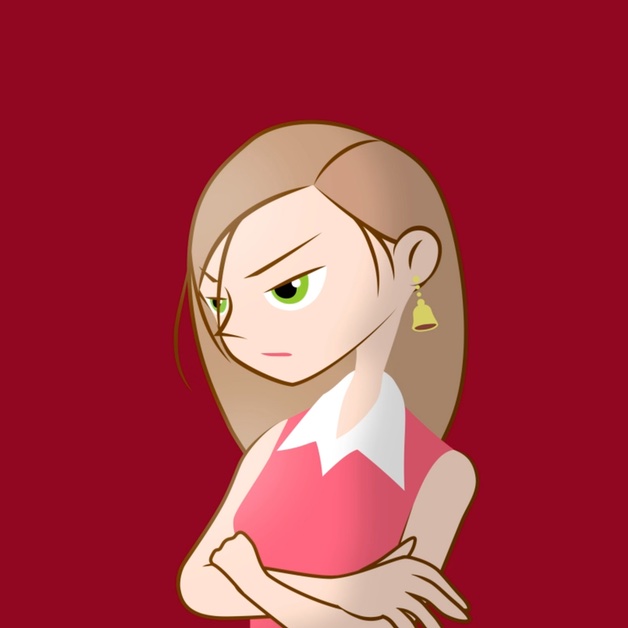 A number of studies from the London School of Economics have shown that smart people stay awake later than people with lower IQs. Study participants with an IQ of 75 went to bed before midnight during the week, while people with an IQ of 125 fell asleep at 12:30 at night on average. On the weekend too, the more intelligent were likely to stay up later than the less clever. (It should be noted, however, that the test subjects were all young people around the age of 20!) 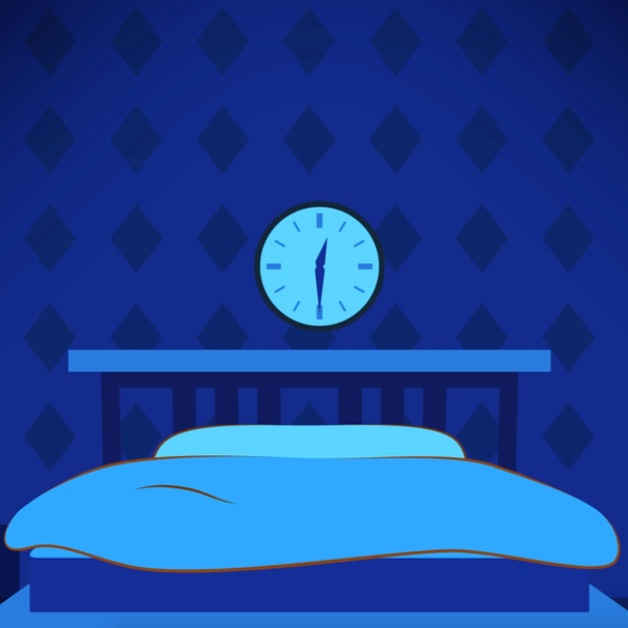 Did you expect that? People who sometimes lie around doing nothing are apparently more intelligent! A study from Florida Gulf Coast University suggests that bright people use their lazy time to ponder the universe, whereas the less intelligent get bored and need to do something — often physical activity — to distract themselves. 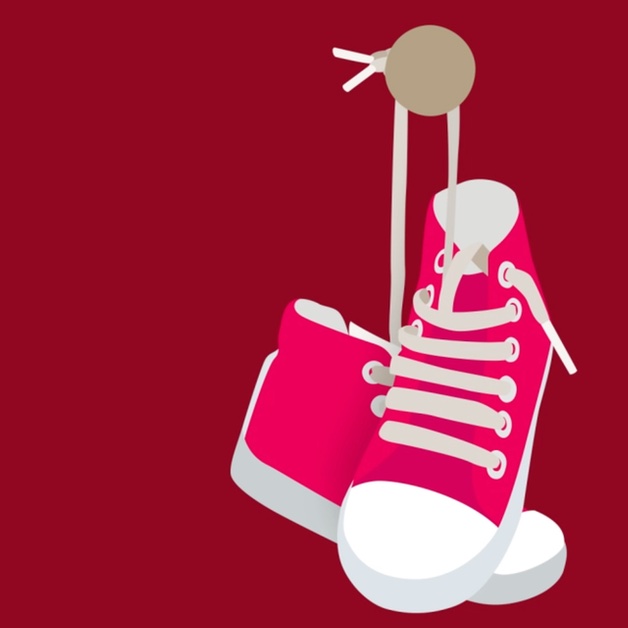 Smart people do lose their cool from time to time, but less often than people with a lower IQ because they have more self-control. This is what a long-term study showed from the University of Michigan, analyzing 600 participants, their children and parents for 22 years. Researchers wanted to know whether there was a connection between aggressive behavior and a low intelligence quotient. The results of the study revealed that children learn very early to react to conflict situations with anger and aggression. Growing up in a combative, aggressive environment impedes brain development. 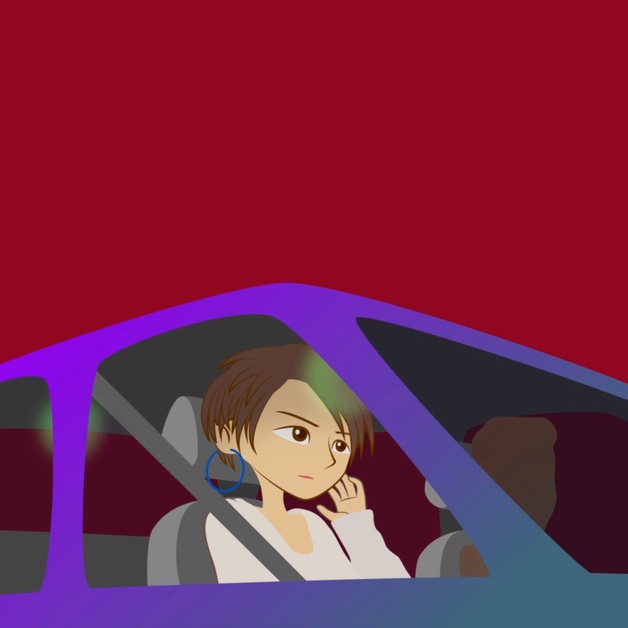 Messiness isn’t necessarily a sign of laziness! Look at your friends’ and colleagues’ desks and you’ll get an idea of who’s likely to be clever or not. As lots of studies have already shown, people who place less value on tidiness tend to be more creative, readier to try something new, more likely to think big. 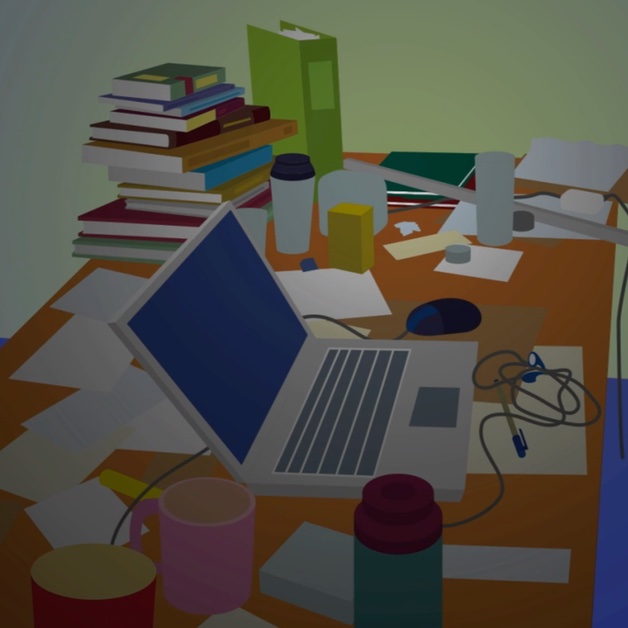 Less bright people often have an inaccurate picture of their own talents. They tend to think they’re better than others. According to a study published in the magazine Psychological Science, less intelligent people are more often homophobic or racist, and tend to categorize people prematurely. They’re also more likely to cast others in a bad light while puffing themselves up. Smart people know their own value and don’t need to condescend to others to prove it. Quite the contrary: they’re more likely to be willing to help others and rejoice in others’ success. 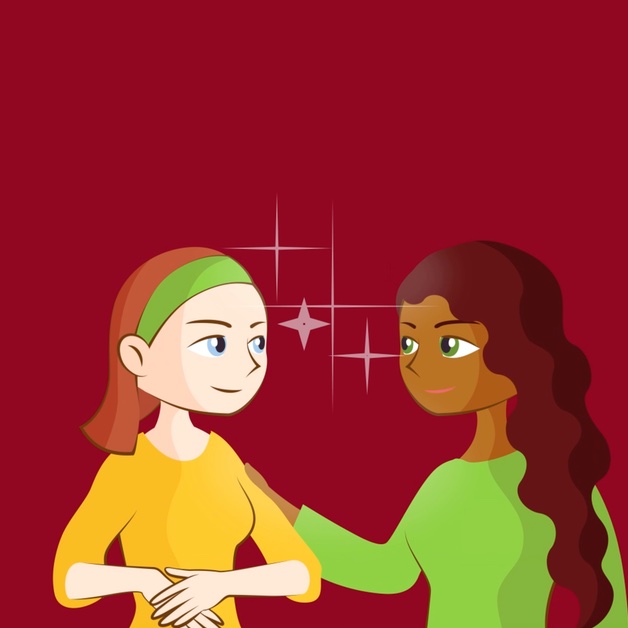 Taking responsibility for your lapses and misbehavior? This is usually considered out of the question by people with lower IQs. They would rather blame others for their own failures. Brain development in children whose parents act like mistakes are a cardinal sin is greatly impacted by the stress: they grow up believing it’s the end of the world to admit failure and the subsequent fear of messing up inhibits their learning. Smart people on the other hand have learned to admit to their own mistakes and take responsibility for their conduct. They don’t see mistakes as something bad, necessarily, but often as a chance to learn and grow. Another University of Michigan study showed that clever people’s brains react differently to mistakes than those of the less apt. 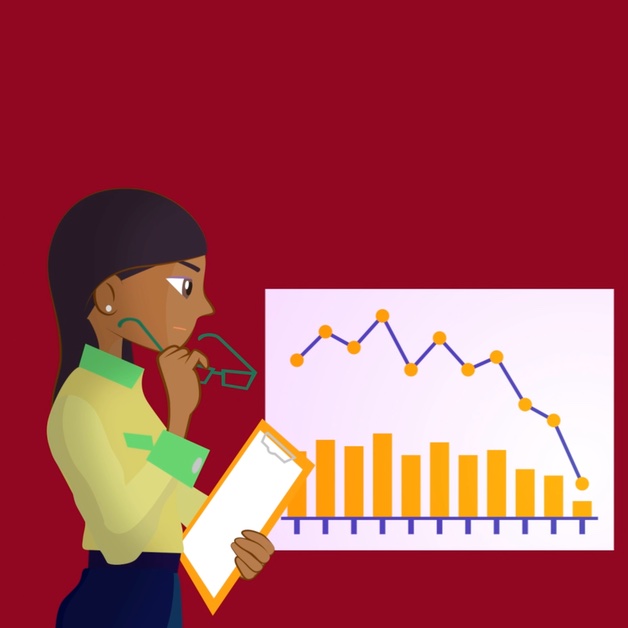 People with a lower IQ often care only about their own feelings and aren’t able to connect to others’ needs. It often has to do with the ability to empathize, projecting yourself into someone else’s experience and understanding it. Empathizing is essential for harmonious relationships. Less intelligent people have a hard time reconsidering their own opinions so they just try to convince others to agree with them. They also don’t usually notice if a person they’re talking to is actually cleverer than they are. Researchers at Texas Tech University showed in a representative study that smarter people were more able to recognize the feelings of others. Those study participants also tended to be more willing to do something good for another person, without expecting anything in return. 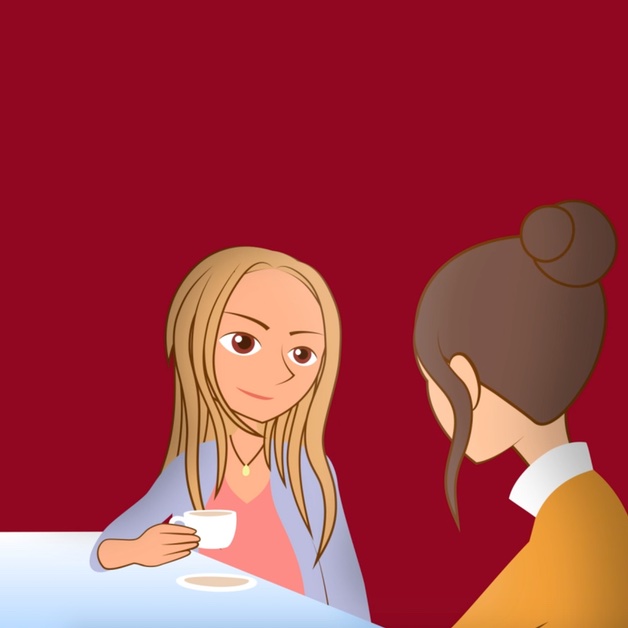 Yep, you read that right. Smart people tend to worry more and take longer to make friends. They don’t trust people as easily, and they have the brain capacity to understand complex contexts and project into the future — to imagine everything that can go wrong. But for all their anxiety and lack of trust, once smart people build friendships they tend to be longer-term and more stable than less intelligent people’s relationships. 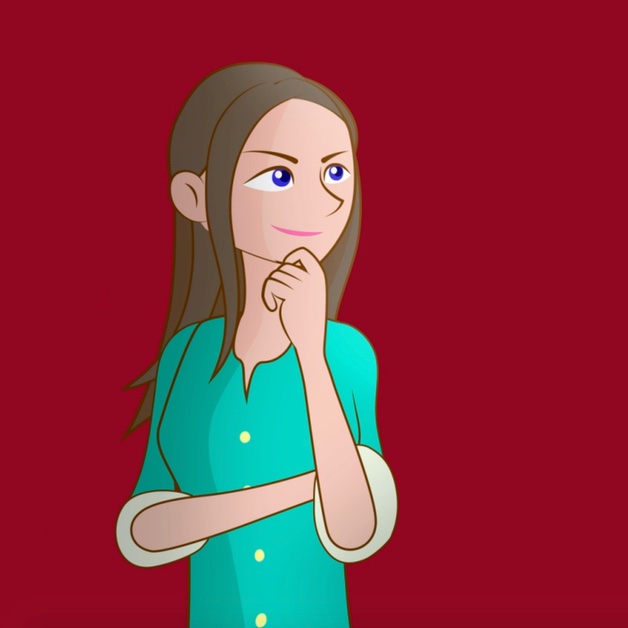 Who doesn’t know this situation: the alarm goes off but you just Can’t. Get. Up. Instead, you press the snooze button a few (or a dozen) times, putting off the moment of truth as long as you can. Well, you don’t need to feel bad about it. A study published in the journal “Personality and Individual Differences” showed that smart people ignore their alarm clock more often. What good news! 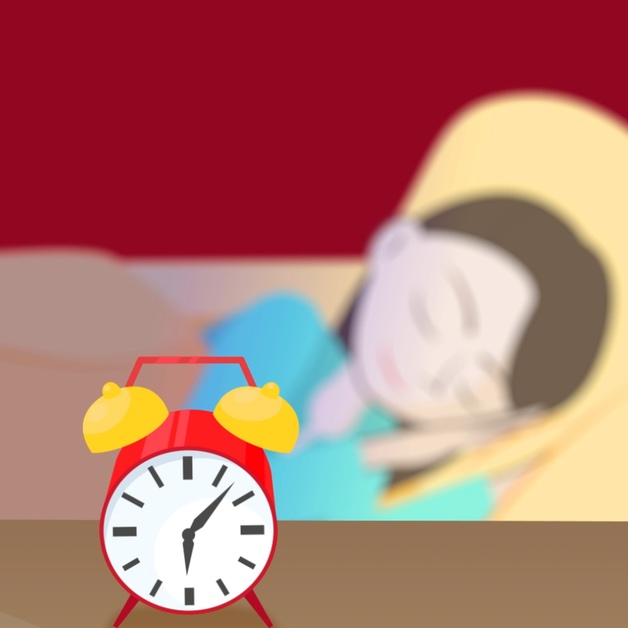 So if you’re a cool-headed, mistrustful, empathetic, messy, lazy night owl who likes to sleep in, you might just be brilliant. And of course, if you’re not, don’t worry. Not only because smart people probably have less fun in life (all that anxiety), but also because there are, in fact, plenty of neat, trusting early risers who are smart too! The essential thing in the end is being yourself, just as you are.

This website is neither intended nor suitable to replace, complete or refute professional advice, examinations, treatments, diagnoses, etc. by doctors, pharmacists, psychotherapists, medical practitioners and / or any other medical professional.

Cheated husband goes to the pub

Frills on dogs and cats that are not enthusiastic